Protecting Your Garden from Frost

What's the easiest way to protect my fall vegetable garden from the possible frost conditions over the next few nights?

Very timely question. I just now received it after these past two nights when temperatures hovered at 32F in and around Portland. I hope you harvested as much as possible and threw a temporary cover over the rest.

Overall, the plants most likely to be damaged at the end of the season are those that require considerable warmth, among them basil, tomatoes, cucumbers and squash. Many fall and winter vegetables will do fine through mild (minimum 28F) and/or brief frosts. Lower temperatures may kill sensitive plants even if protected.

Protecting plants against frost involves a number of factors, among them the plants’ sensitivity to cold; if grown in a pot or the ground; and the severity and duration of the frost.

Whenever you have to protect plants, these tactics are useful:

If a plant is frosted, you might be able to salvage most or all of it by hosing it off before sunlight strikes the leaves. (Hint: This works only when the hose isn’t frozen. Don’t bother asking how I know that!)

Thank you for your inquiry, 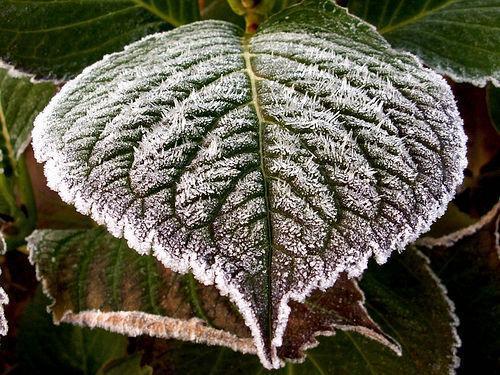 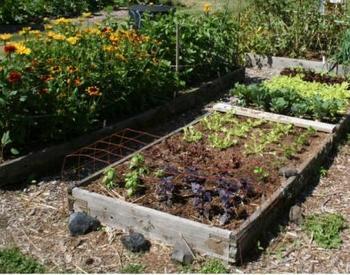 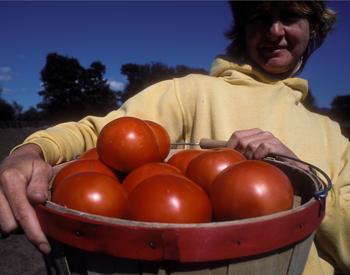 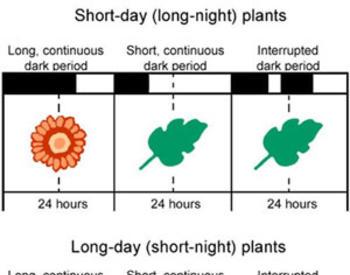 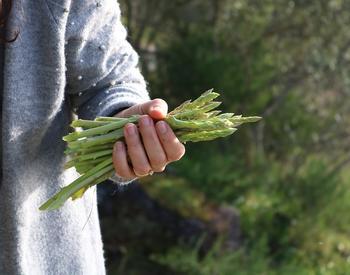 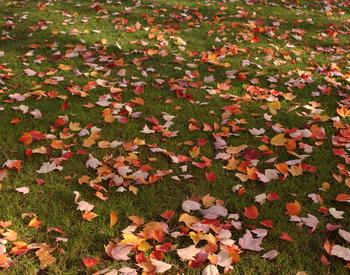