How Has Cannabis Legalization Affected Small Farms So Far?

We used a rapid assessment method known as “dot posters,” in which willing participants use dot stickers to answer one or more questions written on posters. The survey method is meant to be fun, interactive, and low-pressure, and was first used by OSU Extension Economist Larry Lev and Small Farms Specialist Garry Stephenson while conducting research on Oregon farmers’ markets.

We set up the posters in the lunch line at the Conference, so that all of the approximately 900 attendees would have the option to participate, and 155 did so.

The first question was whether “the legalization of cannabis production” had affected their farm. Seventy-nine percent of survey participants (122) said that it had little or no effect, while 22% (33) indicated that it had “quite a bit” or “a lot” of effect. We then asked this latter group to say more about the effect on their farms, whether positive or negative, and we counted the number of times each effect was mentioned. Table 1 provides the full list of effects given by participants, with the number of mentions in column 2.

Most of the negative effects participants reported related to resource scarcity, for example: higher land prices and less land for growing food, less water for irrigation, more competition for labor, more expensive inputs, and less greenhouse space available for lease. Traffic and safety were also expressed as concerns, as was a “negative” impact on “community engagement.”

Our final question was, “what suggestions do you have to improve the situation?” People provided a wide range of answers, related to public policy (changes related to laws, regulations, implementation, and enforcement), education and communication, marketing, and more sustainable production methods.

Survey limitations and next steps

Our dot survey allowed us to hear directly from farmers all over Oregon about the wide range of positive and negative effects related to cannabis legalization, as well as their creative ideas for improvement where needed. The survey design did, however, have some shortcomings. First, we did not ask participants where their farms are located, which would have shed light on which parts of the state have been most effected.

Southwestern Oregon, for example, with its hot, dry summer and autumns, provides an ideal climate for production. According to statistics from the Oregon Liquor Control Commission, one-third of large commercial outdoor marijuana grows are in Jackson County alone (Medford Mail Tribune, September 26, 2017). In addition, by keeping the first question simple, asking whether or not a farm has been affected by cannabis legalization, we don’t know whether the “yes” answers reflect positive or negative effects. We can extrapolate somewhat from the actual lists of effects and how often each was mentioned.

Because OSU receives federal funds, faculty and staff are not legally permitted to provide information on any aspect of production, processing, and marketing of cannabis. However, cannabis production is clearly affecting Oregon agriculture. Our survey sought to shed light on the opportunities and challenges that cannabis legalization may be creating for small farms in Oregon.

The most significant finding from this initial survey seems to be that cannabis legalization is affecting at least some farms in multiple ways, both positive and negative, and that the situation is complicated and worthy of further study. Additional research may be most useful regionally, in areas of the state most affected.

In Southern Oregon, for example, the Rogue Valley Food Systems Network is convening groups of stakeholders, including land use planners, cannabis and food producers, community groups and agencies to explore similar questions and work towards community-based collaborations and problem-solving.

Many thanks to the Small Farms faculty and additional volunteers who helped implement the survey at the Small Farms Conference. Many people, many dots, and a lot of conversation. 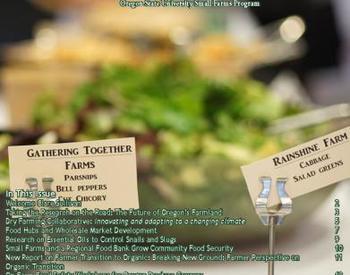 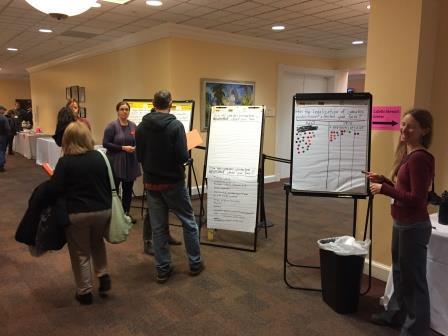 Conducting the dot survey at the OSU Small Farms Conference. 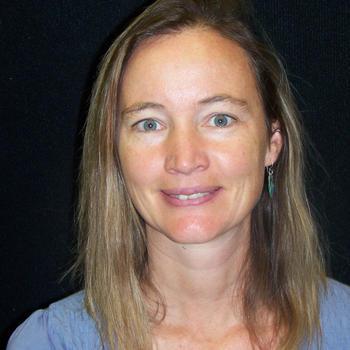 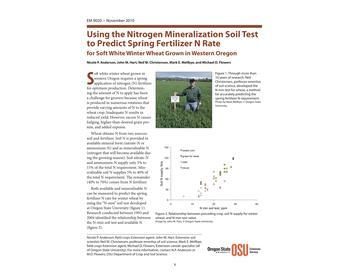 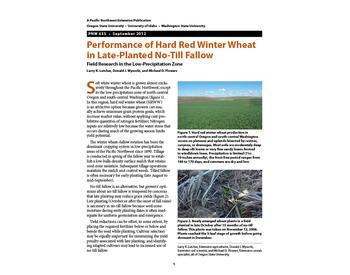 This publication describes results of field research on the performance of hard red winter wheat cultivars in a late-planted fallow system in the low-precipitation zone of Oregon and Washington. 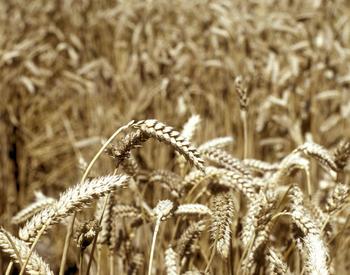 While Greek and Turkish Cypriots seek to resolve one of Europe's longest disputes, two scientists from Oregon State University are working to unite a divided country at ground level – through soil.

A group of Oregon wheat growers are gearing up to market their grain directly to companies that produce wheat-based food products. 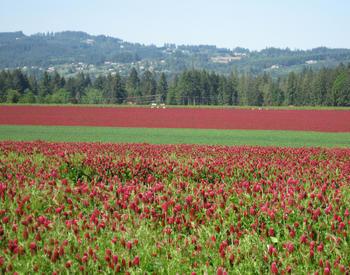 Crimson clover market is growing for a crop with economic and environmental benefit. 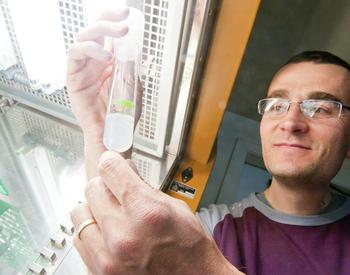 OSU aims to spice up rice with thiamine

Oregon State University aims to create rice with higher levels of vitamin B1 to make it more nutritious and at the same time, resistant to two crop-damaging diseases. 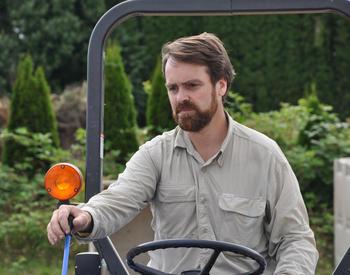 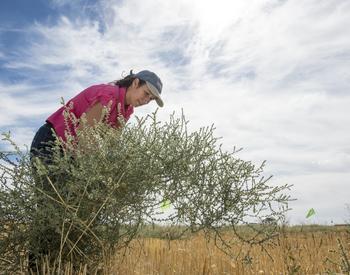 Wheat farmers rely extensively on the herbicide to control the weed 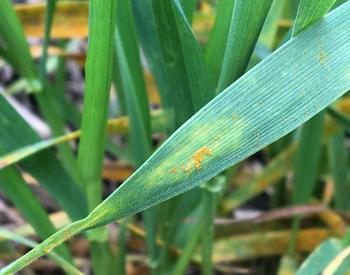 Stripe rust arrived in the fall and spread quickly 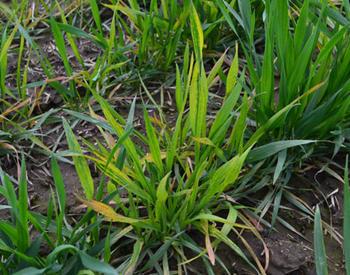 Wheat soil-borne mosaic disease was first detected in the Walla Walla Valley along the Oregon and Washington border in 2008. 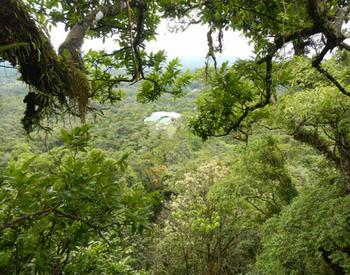 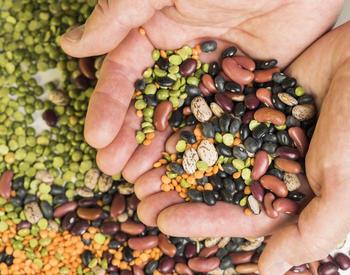