Management of powdery mildew on hemp in the Pacific Northwest

In addition to infecting cannabis, G. ambrosiae can also infect members of the Asteraceae family and has been reported as causing disease on sunflower, dahlia, daisy, Jerusalem artichoke, zinnia and ragweed. Podosphaera macularis, an important pathogen on hop (Humulus lupulus L.), was reported to infect hemp following artificial inoculation in a greenhouse.

In 2020, OSU discovered infections of field-grown hemp by P. macularis in Oregon; it has also been reported on cannabis in Switzerland and Canada. Hemp plants in 43 fields with the majority located in the Willamette Valley in Oregon and the Yakima Valley in Washington where hops are also produced were surveyed for powdery mildew in 2021, starting shortly after transplanting as well as during mid- and late-season.

By the end of the growing season, powdery mildew was detected in 12 of 32 fields in Oregon and in one of the 11 sites in Washington. Golovinomyces ambrosiae occurred in all affected fields while P. macularis co-occurred in several fields in Oregon and in one site in Washington (figure 1). Powdery mildew was generally not detected in the 2021 hemp survey until plants had begun flowering.

Golovinomyces and Podosphaera produce copious amounts of asexual spores known as conidia, which are produced in chains (figure 2). The white powdery growth characteristic of powdery mildew on a hemp leaf is primarily due to these conidia, and colonies become visible 7 to 14 days after infection.

After release, conidia can be moved via wind currents, spreading the disease to neighboring leaves, plants or fields. Warm conditions are conducive for the production of conidia and subsequent infection of plants. The ideal temperature for conidial production by P. macularis on hop is close to 77°F while conidia production and infection of plants are inhibited when the ambient temperature exceeds 86°F.

It is anticipated that temperature effects would be similar for P. macularis on hemp. No information is available regarding temperatures conducive for sporulation and infection by G. ambrosiae.

These two fungi can also produce sexual spores (ascospores) in fruiting bodies known as chasmothecia, but evidence of ascospores in association with cannabis is lacking in the Pacific Northwest. Podosphaera macularis has not been found to produce chasmothecia in hop production in the Pacific Northwest; only one of the two requisite mating types needed for sexual recombination is currently present in the region. Podosphaera macularis is known to overwinter as mycelium on infected crown buds of hop plants in the field.

These two powdery mildew fungi can also survive on infected plants in the greenhouse and may move from there to out-of-doors. For more information on powdery mildew on hemp, see the online Pacific Northwest Plant Disease Management Handbook.

Infection of hemp plants by these powdery mildew fungi can theoretically occur at any stage of plant growth.

Infections appear as whitish, powdery spots on the upper leaf surface (figure 3). Entire leaf surfaces can be covered with powdery mildew and petioles as well as flower bracts can also be infected. As foliar infections of Golovinomyces and Podosphaera age, if chasmothecia were to be produced, they would become visible as the small, nearly spherical fruiting bodies turn from yellow to dark-brown or black within the patches of older powdery mildew colonies. If chasmothecia are found on hemp, please contact OSU.

A protective spray program may be warranted, depending on cultivar susceptibility, the disease effect on the harvested product and tolerance levels for powdery mildew in products.

Thorough spray coverage is essential for protection. Apply fungicides before powdery mildew is present and the pathogen reproducing.

See the Oregon Department of Agriculture hemp pesticide guide list. Various formulations (Actinovate AG, Double Nickel LC, and Serenade Opti) are available in the Pacific Northwest but their efficacy is unknown. These are generally OMRI-listed. 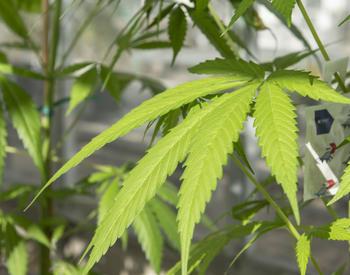 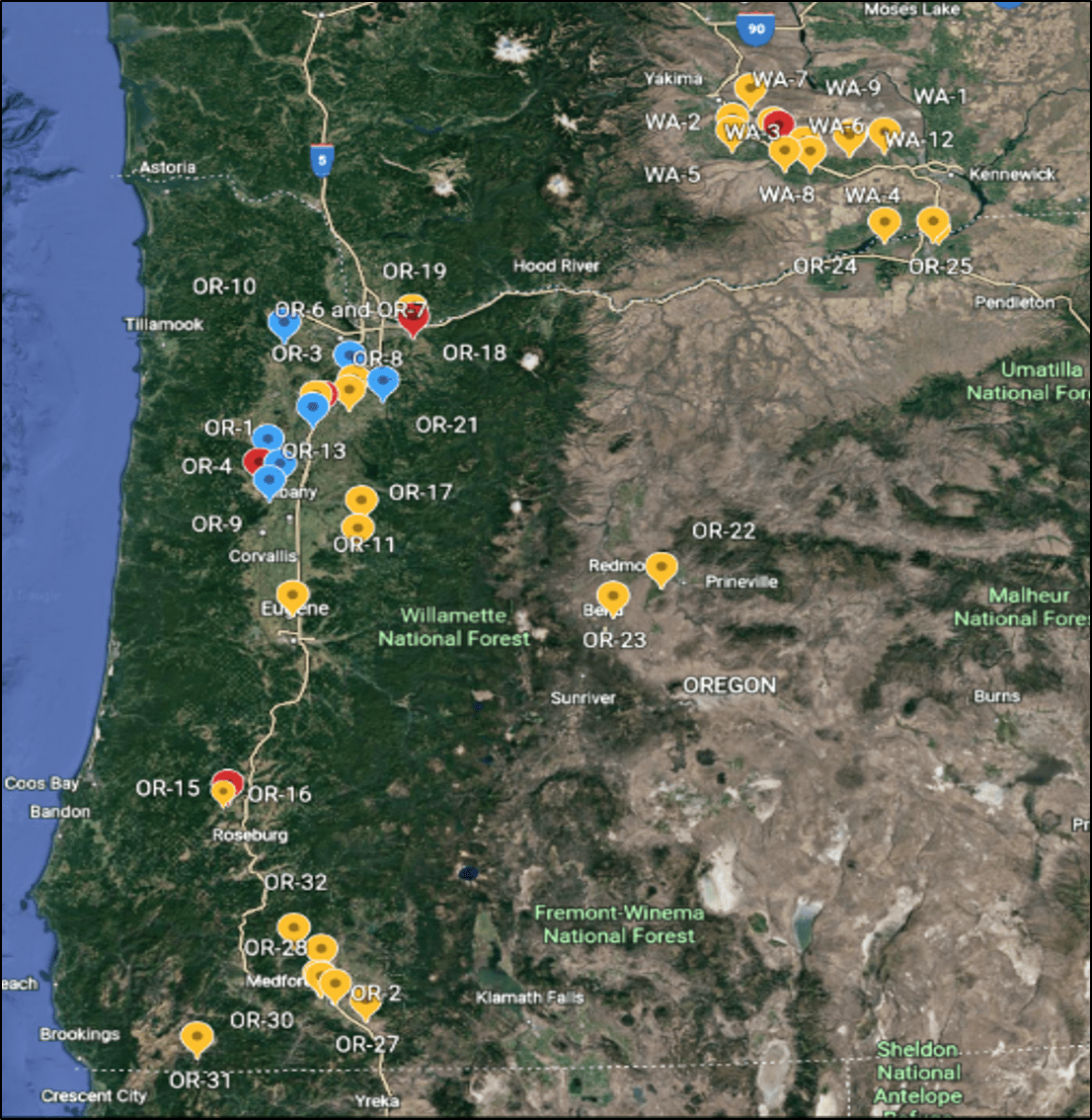 Figure 1. Red pins signify hemp fields where Podosphaera macularis and Golovinomyces ambrosiae were both detected in 2021; blue pins signify sites where only G. ambrosiae was detected; and yellow pins are sites where powdery mildew was not found in the survey. 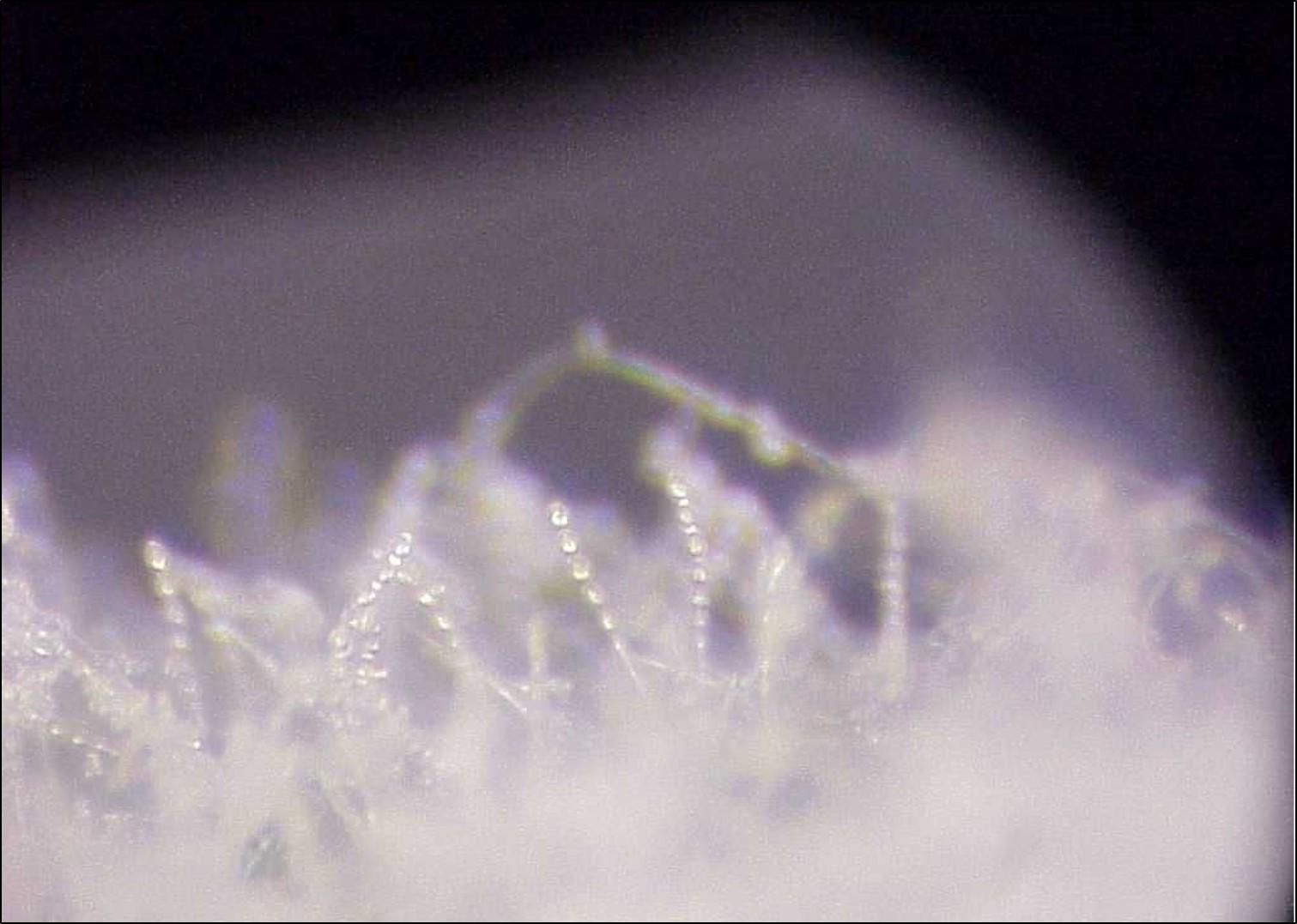 Figure 3. Hemp plants exhibiting powdery mildew. A plant in the field (A) and a close-up of a leaf (B) that are infected by Golovinomyces ambrosiae. A hemp branch with buds that is infected with Podosphaera macularis (C). Photos A and B by C.M. Ocamb; photo C by T.A. Bates, OSU. 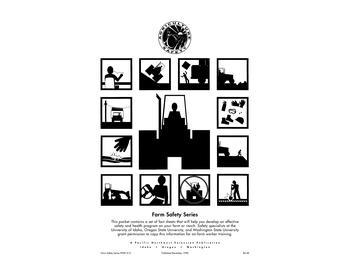 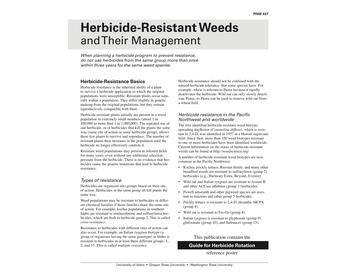 Herbicide-Resistant Weeds and Their Management

Keep weeds in your fields from becoming herbicide resistant by rotating among herbicides regularly. Learn how and why in this publication. Especially useful is a color-coded chart to help you distinguish among herbicides that sound different but kill weeds in exactly the same way. 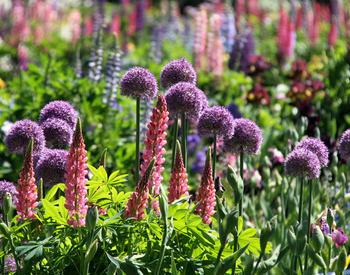 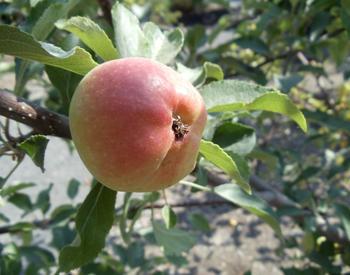 Prevention is the best method when it comes to controlling this fungal disease. 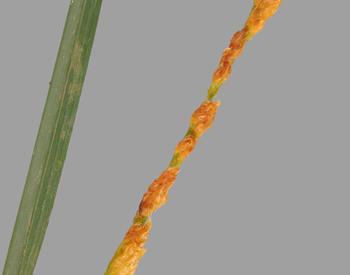 Scientists at Oregon State University have shed light on the evolutionary history of a soil-borne bacteria that is so dangerous to grazing animals it is kept behind lock-and-key to prevent its spread. 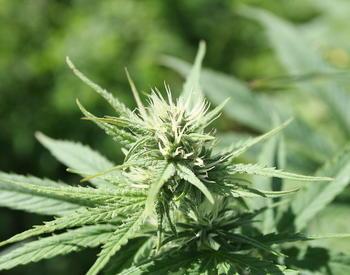 Oregon State University’s Global Hemp Innovation Center has been awarded a $10 million grant from the U.S. Department of Agriculture to define economic opportunities for hemp in the western United States. 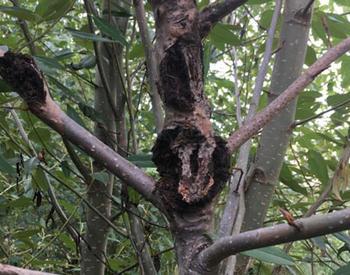 Genetic behavior reveals cause of death in poplars essential to ecosystems, industry

Scientists studying the valuable, but vulnerable, black cottonwood poplar have identified the genetic mechanism responsible for the species’ inability to resist a pervasive and deadly disease. 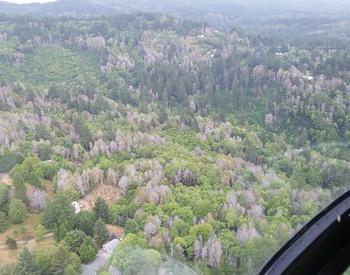 Limiting sudden oak death’s spread in southern Oregon has proved to be a success. 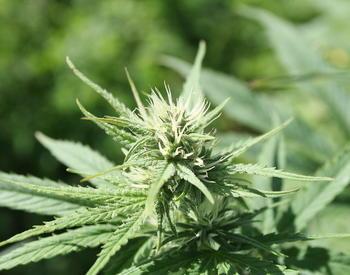 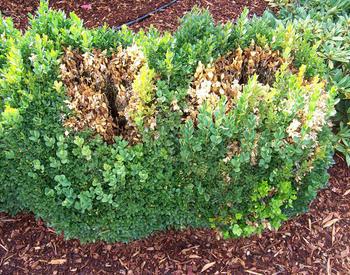 Identify the problem before treating a struggling plant

Sometimes what's happening to your plants is a mystery. OSU experts provide a series of questions to help you through the diagnosis process. 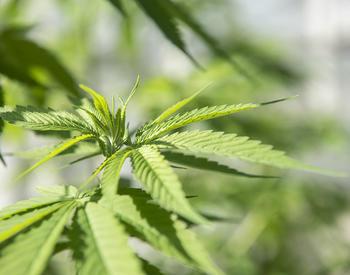 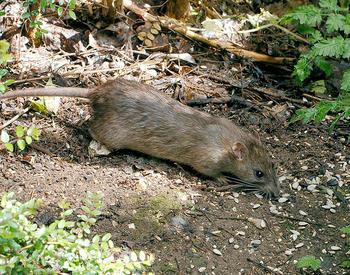 Tips for keeping rats out of home and garden

When neighbors work together to discourage rats, the results are better than going it alone. 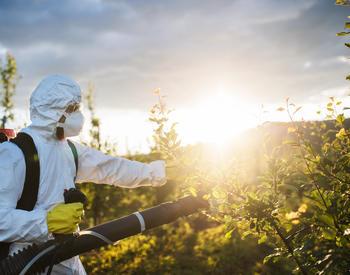 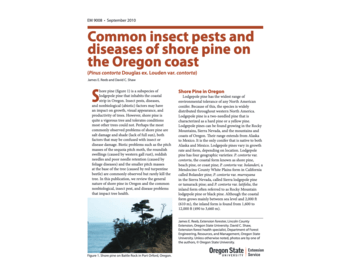 Shore pine is a subspecies of lodgepole pine that inhabits the coastal strip in Oregon. Insect pests, diseases, and nonbiological (abiotic) factors may have an impact on growth, visual appearance, and productivity of trees. In ... 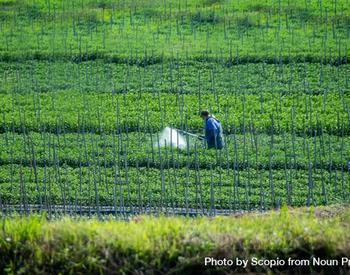 Credit: Scopio by nounproject.com / CC BY (Cropped from original)

Evaluating the safety of pesticides

The word "pesticide" is alarming to many people who are concerned about their well-being. But pesticides are much like the medicines we take — they are subject to strict regulations to ensure they are safe. 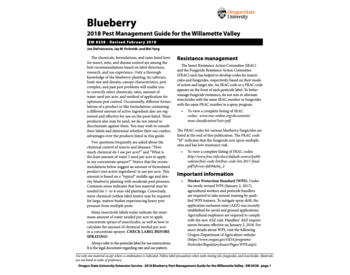 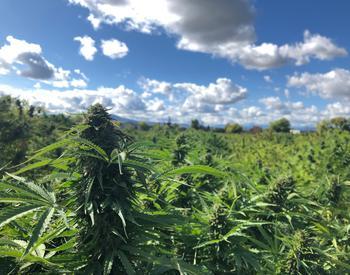 Recorded forums with OSU, ODA, and other speakers provide timely and accurate information to hemp growers in Jackson, Josephine, and Douglas counties.