Going to start shredding various types of paper--no cardboard--and wondered if the various toners/inks would cause problems with the plants or if the plant would absorb the chemicals and I would end up eating them from the vegetables produced. Looking at onions, potatoes, peppers, cabbage and other "stuff" I decide to try.

The inks from laser printers and ink jet printers are not considered to be toxic or problematic in the garden. Newspaper is also fine, but using the colored advertising inserts is discouraged.

If you are thinking of mixing it into the soil, the paper itself is a fine addition to a garden, in moderation. As the paper (or any other high carbon source) decomposes, it ties up nitrogen in the soil. Too much paper and the vegetable roots find themselves competing with decomposers for vital nitrogen.

Surface mulching with this paper is a fine way to keep weeds down or maintain moisture in the soil. Keeping the paper mulch on the surface will not impact nitrogen use of garden plants.

If you have a compost pile, paper can also be used in it as a carbon source, with the compost enriching your beds at a later point. 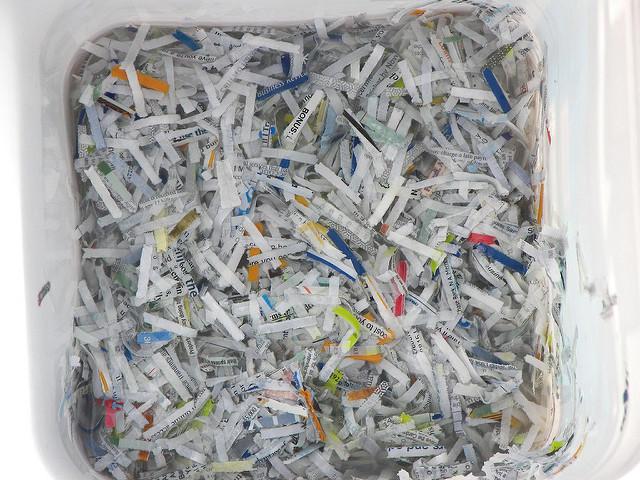 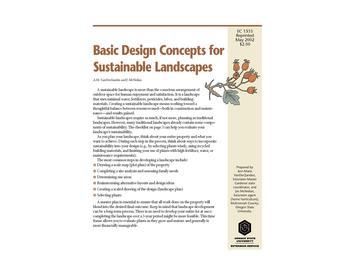 This publication will help in drawing a scale map, completing a site analysis, determining use areas, evaluating sustainability, and brainstorming layouts. Want to learn more? Take our online class! Unlike annuals that must be ... 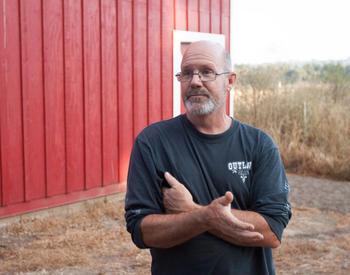 Information about garden planning, maintenance and clean up, pest monitoring and management, houseplants, and indoor gardening for the month of August. 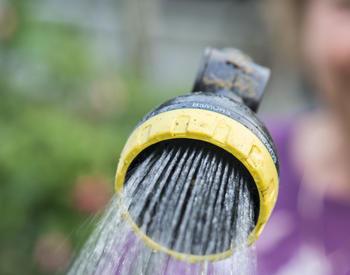 Black slime in my barkdust, is this a concern?

We had new tanbark laid down in our backyard and have been finding black tar looking patches after it rains. We clean them up...then it rains and new patches of it show up again. Have you seen this before or have any... 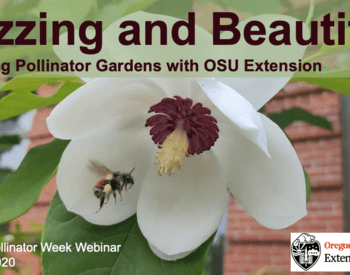 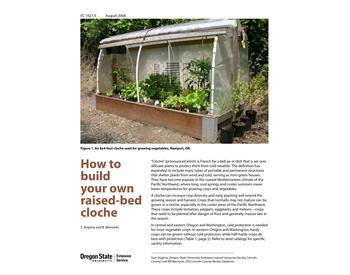 Plants are essential to life on earth. Understanding how plants grow and develop helps us capitalize on their usefulness and make them part of our everyday lives.

Based on its life cycle, a plant is classified as an annual, biennial, or perennial.