CORVALLIS, Ore. – Researchers at Oregon State University have developed a water-resistant and antimicrobial edible film that has the potential to extend the shelf life of foods with wet surfaces, such as meat, cheese, and cut fruit and vegetables.

The film is similar in texture and appearance to plastic wrap but it is edible and made out of a combination of two naturally occurring substances. One is chitosan, a fiber derived from crustacean shells, and the other is cellulose nanofiber, a tiny material originally extracted from wood pulp.

The findings are published online in the journal LWT - Food Science and Technology.

“We put two unique materials together to enhance the functionality of food packaging and solve very challenging problems facing the food industry,” said Yanyun Zhao, a professor of food science at Oregon State University who led the study.

Researchers have been developing edible films for food packaging and preservation for decades, Zhao said, but the material dissolves when exposed to water. That’s a problem for packaged food with high water content and wet surfaces, Zhao said.

Cellulose nanofiber holds up when exposed to water but doesn’t protect against bacteria that cause foodborne illness, or oxidation, which leads to deterioration of stored food products.

Chitosan, a key ingredient in crab shells and shrimp shells, acts as an antimicrobial and an antioxidant. In tests with fresh beef patties in her lab, Zhao and her team combined the strengths of both fibers. Wrapped around the patties, the film inhibited the growth of bacteria E. Coli and listeria, and it prevented the surface moisture transfer between the layered patties.

“We improved water resistance, antimicrobial functionality and mechanical properties, so the film has broad applications as stand-alone films for packaging food with high water content or as coatings for food with wet surfaces,” Zhao said.

The film could replace non-biodegradable waxed papers or other synthetic polymers that are currently used in meat packaging, Zhao said.

Further study is needed to validate its application in other food products, she said. While cellulose nanofiber and chitosan are prepared from natural sources, for food usage and human consumption they need approval to obtain a “Generally Recognized as Safe” label from the Food and Drug Administration.

In 2004, she and her colleague patented a chitosan-lysozyme composite film/coating technology for food applications. In 2009, she developed a coating for fish fillets that incorporates chitosan and fish oil. In 2013, she used pomace, the typically discarded pulp from crushed wine grapes, to make colorful, edible coatings and films that can be stretched over fruits, vegetables and other food products. They contain antioxidants and control the growth of some bacteria. 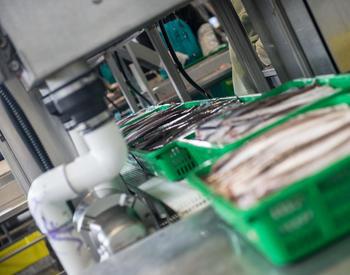 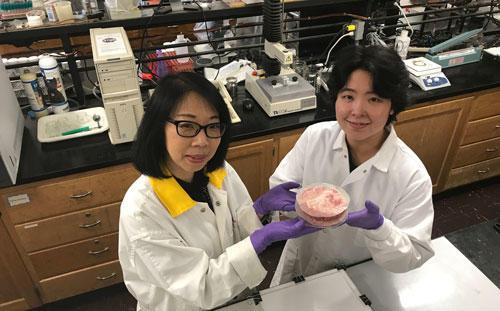 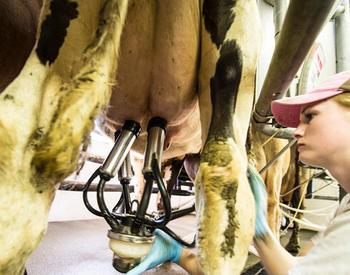 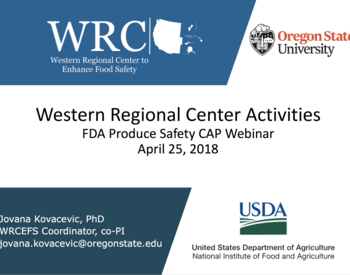 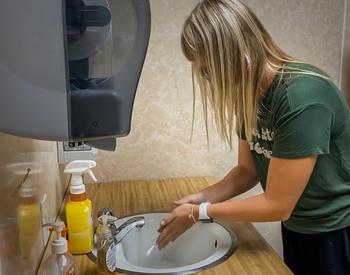 Teachers and nurses can train classrooms of students using the tips from this video from West Virginia University Extension Service. 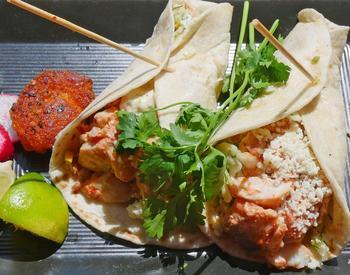 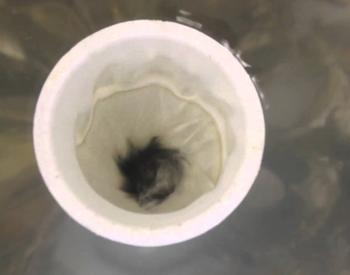 While delicious, raw oysters can sicken those who dine on them. Now, a new method of cleaning oysters is making waves in the seafood industry. Join us on a visit to Oregon State University's Seafood Lab in Astoria. Read ... 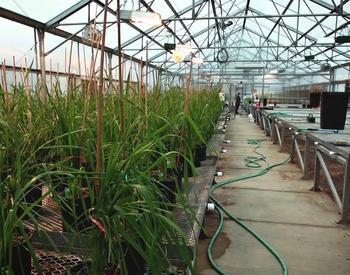 Oregon State University develops high-yielding, disease-resistant wheat varieties to meet the baking industry's needs. One of OSU's most popular varieties is ORCF 101, which was the most planted wheat in Oregon in fall 2012. ... 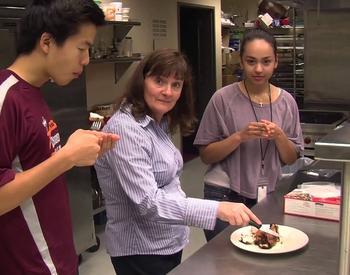 A foodie's paradise in Portland

The 33,000-square-foot, $9.4 million Food Innovation Center was inaugurated in 1999 and stands on the west bank of the Willamette River on Naito Parkway, adjacent to Union Station. It is a joint venture between OSU and the ... 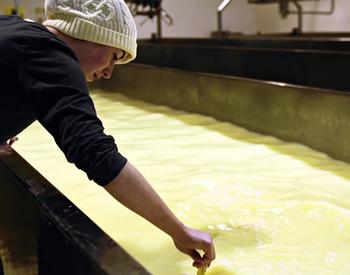 Lisbeth Goddik, the dairy processing specialist with the Oregon State University Extension Service, provides training for all levels of artisan cheese makers, including assistance with improvements in product quality, shelf-life and ... 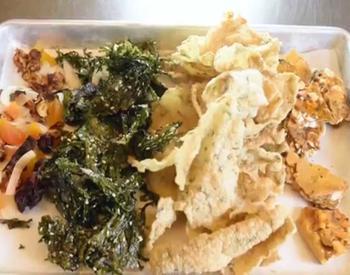 The folks at Oregon State University’s Food Innovation Center have been cooking up their own food innovations with seaweed. They’re using a succulent red alga called dulse that grows wild on wave-swept shores of the north ...

In 2016, the Oregon Legislature passed a law that allows people to produce certain baked goods and confectionary items in their home kitchens and sell them directly to consumers without having to obtain a food establishment ... 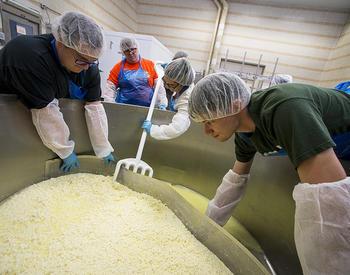 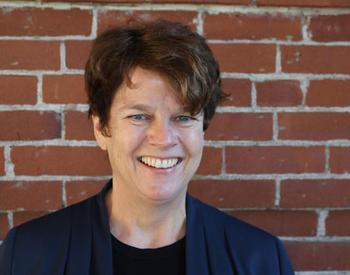 Lisbeth Goddik devoted a large part of her Extension appointment at OSU to help build an artisan cheese industry in Oregon.

Oregon’s Farm Direct Marketing Law allows farmers to turn what they grow into low-risk, value-added products and sell them directly to consumers without being licensed food processors. This publication clarifies the guidelines. It ...