BEND, Ore. – With snow season upon us, home gardeners should know that the fluffy, white stuff can actually benefit plants during freezing winter weather – if you are lucky enough to have much.

Snow is an excellent insulator and can protect landscape plants from the devastating effects of repeated freezing and thawing, explained Amy Jo Detweiler, horticulturist with the Oregon State University Extension Service.

Flower bulbs and garden root crops, in particular, will benefit from an insulating layer of snow. Plus, the added moisture when the snow melts is good for plants.

For your plants’ sake, use snow mulch only where you are sure melting snow will drain away easily and efficiently. Do not pile up a lot of snow in areas around the house where drainage is poor. Too much snow can result in unwanted quagmires around the home. Waterlogged soils in the spring can stress or even kill some plants.

In the drier, colder parts of the state, there may not be enough snowfall to protect plants and provide moisture. Cold weather and desiccating wind combined with sparse snow cover can damage plant root systems.

Landscape plants including woody shrubs and perennials in central and eastern Oregon may need supplemental water during extended dry periods in the winter.

As in wetter or snowier parts of the state, shrubs growing under the eaves of a house are particularly susceptible to damage during dry spells.

Winter drought-damaged plants are often so weak they do leaf out, but then may die. Others die from drought stress during the winter months. These plants may appear to have been killed by the cold, but more likely the cause is desiccation.

During winter dry spells, when there is little or no snow on the ground, a deep watering every six to eight weeks will be enough to keep plants from drying out. Water only when the air temperature is above freezing, and early in the day so the water will have time to soak in before nighttime freezing.

Another wintertime concern for eastside gardens is sun-scald. Trees with thin bark – such as maples, ash and aspen – are particularly susceptible to sun-scald when young, before their bark has thickened. A paper wrap (available at garden stores) can be used during the winter months, but should be removed in early spring when growth resumes. This wrap can be used for 2-3 years until young trees develop thicker bark. 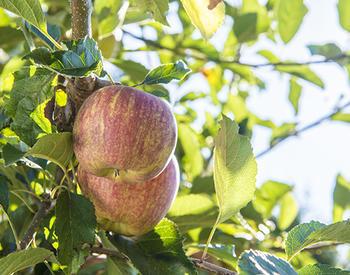 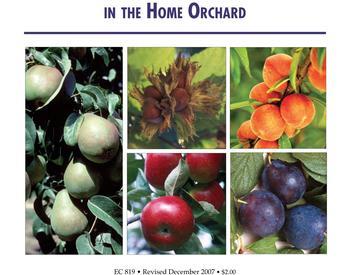 This publication provides an overview of insect, disease, and vertebrate pest management in hazelnut. 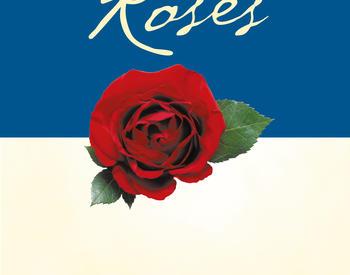 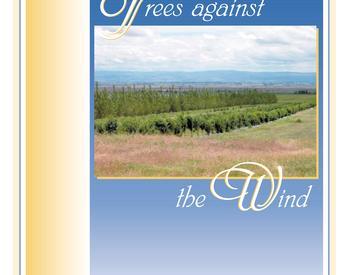 Learn how to plan, establish, and care for windbreaks, shelterbelts, and living snow fences. Includes sections on windbreak design, planting for wildlife, windbreak species characteristics, and much more. Color photography. 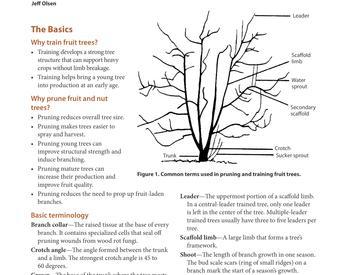 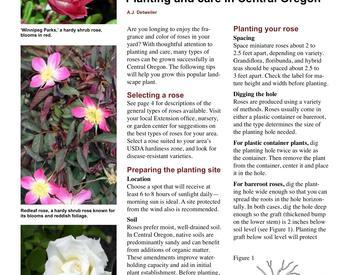 Discusses how to select appropriate rose cultivars; select and prepare the planting site; and water, fertilize, prune, and protect roses from pests and diseases. 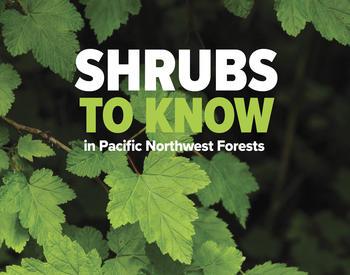 This full-color, simple-to-use field guide makes shrub identification easy and fun. It features 100 of the most common shrubs that grow in and around Pacific Northwest forests--from southern British Columbia to northern California ...

This publication gives a brief introduction to hazelnuts, which are sometimes called filberts. It provides an overview of hazelnut history, growth and production, geographic distribution, and hazelnut industry organizations. 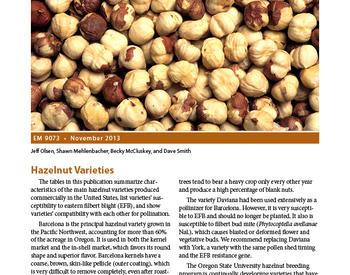 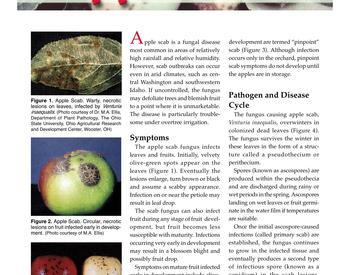 Apple scab is a significant problem in the climate of the Pacific Northwest. This publication discusses the symptoms of the disease and the pathogen and disease cycle. Recommends controls and spray timings. Rates susceptibility and resistance to scab of some apple and flowering crabapple cultivars. 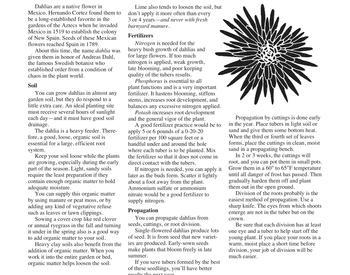 Discusses how to grow dahlias, beginning with soil preparation, fertilizer needs, and planting. Includes information on propagation, how to handle cut flowers, and digging and storing tubers. Also discusses insect and disease problems. 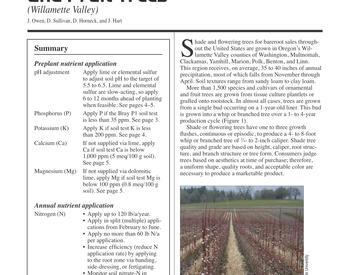 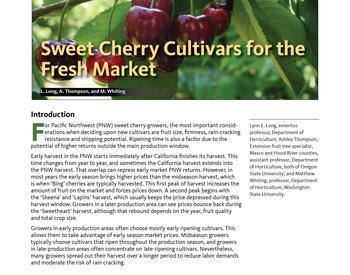