But before grabbing a handful and heading to the checkout stand, take a few minutes to read the envelope. What’s on the outside of a seed packet is almost as important as what’s on the inside, said Weston Miller, a horticulturist with Oregon State University Extension Service.

“There’s a lot of information on the seed packet, everything from how deep to plant to how long it will take until the plant is ready to harvest,” he said. “It’s a great resource, as are seed catalogs.”

The packets should indicate how far apart to space the seeds in rows and what time of year to sow. Good ones offer a description of the variety – size, flavor, texture – and what conditions they do best in. Some even feature a recipe.

The “days to maturity” number describes the average number of days from planting until it’s time to harvest. For seeds sown directly in the ground, that means from seeding to maturity. For those started inside, the days start from the time of transplanting outside. The length is not set in stone because the time it takes plants to mature is influenced by ambient and soil temperature, time of year, soil fertility, available moisture and sun exposure.

“Another thing to look at when selecting seeds is the packing date,” Miller said. “You want fresh seed so look for ‘2017.’ Many seeds from 2016 will be OK, but it depends on how they’ve been stored. You want to be on the safe side.”

The two terms on seed packets that can be confusing are “hybrid” or “open-pollinated.”

Open-pollinated varieties are true to type year after year. For instance, if you plant Cherokee Purple tomato, save the seeds and plant them the following year, the new plant will be exactly the same. Many open-pollinated vegetables – often called heirlooms – have been passed down from generation to generation.

“Many people who grow vegetables are interested in heirlooms,” Miller said. “They come true every year so it will continue the lineage. That makes sense for self-pollinating crops like lettuce, tomatoes, peppers, peas and beans that have seeds that are relatively easy to save.”

Hybrids, often marked “F1,” are bred from two different varieties called parents. The offspring contain desirable traits from each parent. They may be bred to be more widely adapted to environmental stresses such as heat, cold, disease or drought. Sometimes hybrids can be made to produce earlier or higher yields, have higher germination rates or more cold tolerance.

“So if you’re not going to save the seed, don’t shy away from planting hybrids,” he added. “Also, supporting regional seed growers who produce hybrids is empowering.”

Miller’s last bit of advice? Limit yourself. “Who but a hardcore tomato fan would need 15 varieties of tomatoes?” he said. “It’s easy to get overwhelmed, so choose what you can manage.” 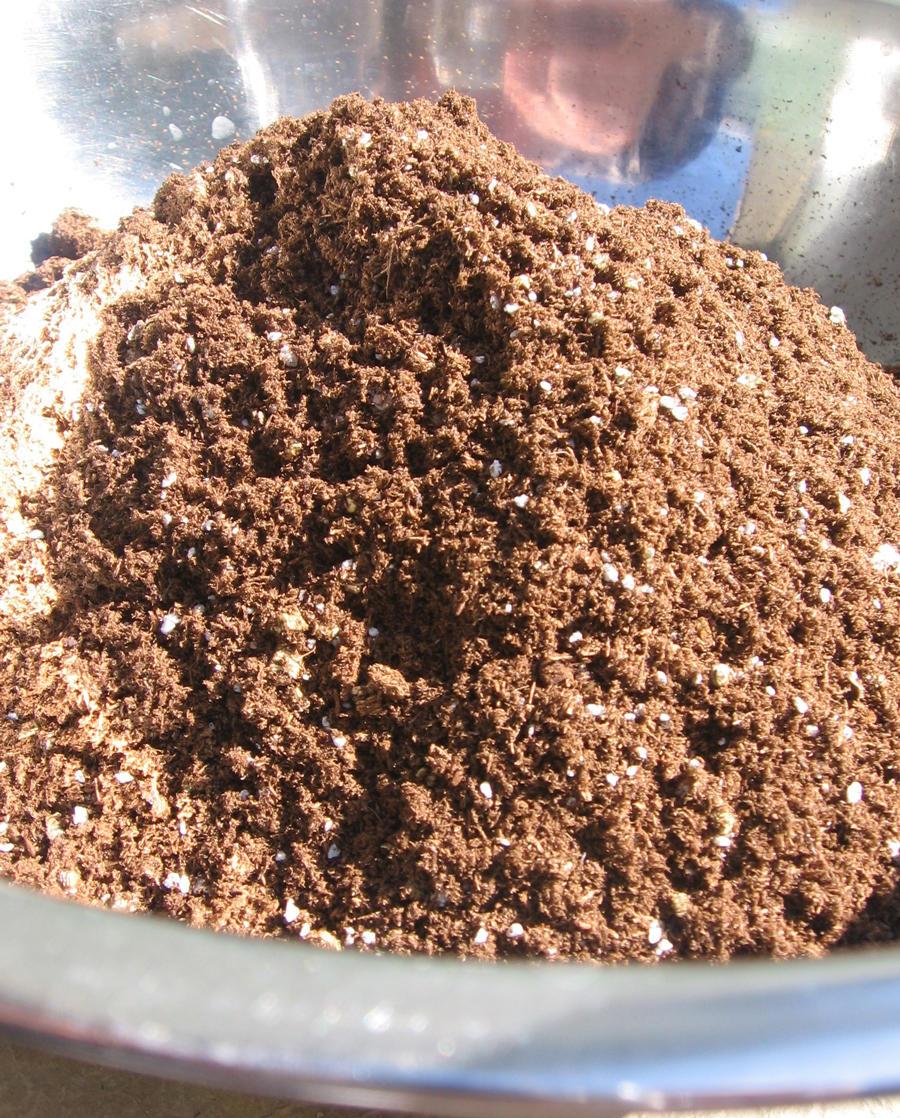 Turn over a seed packet and you’ll find a wealth of knowledge waiting to be mined. 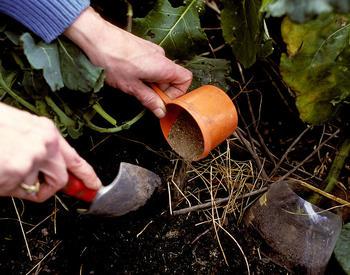 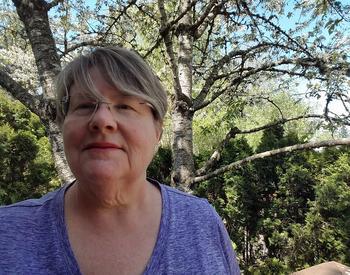 The awardees are among the nearly 2,900 Master Gardeners who work with Extension to share their knowledge of sustainable gardening practices across 26 Oregon counties. 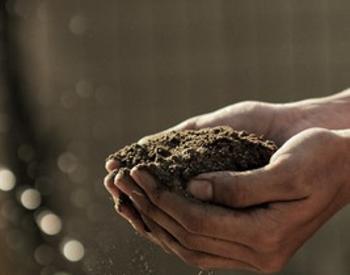 Keeping pH in the right range is essential

Keeping pH in the right range for certain plants is essential. 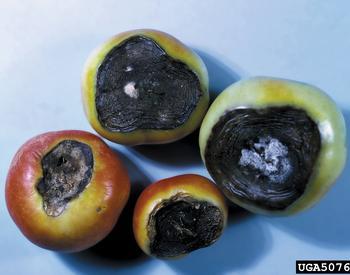 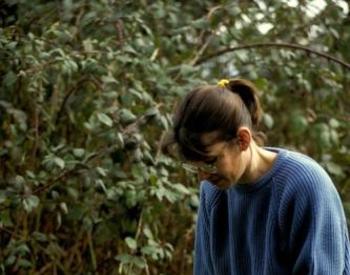 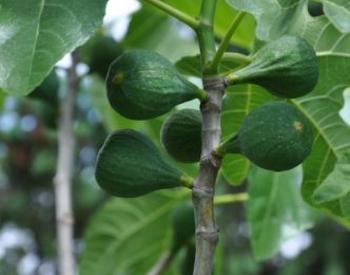 What exotics do well in Oregon?

What kind of exotic fruit trees can i grow here? Where is the best place to get them and other fruit trees? 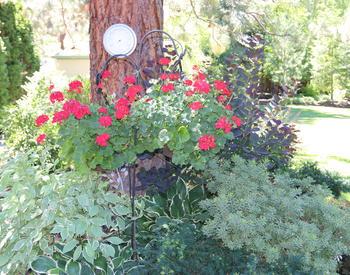 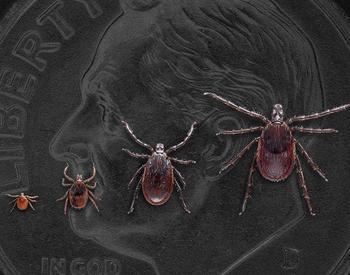 Ticks are a common nuisance pest on hikers, gardeners, and those who enjoy or work in the outdoors. Ticks are arthropods that feed on blood of humans and other mammals (dogs, horses, deer), birds, and reptiles. It is ... 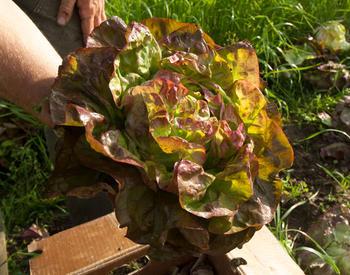 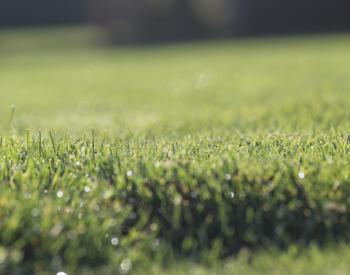 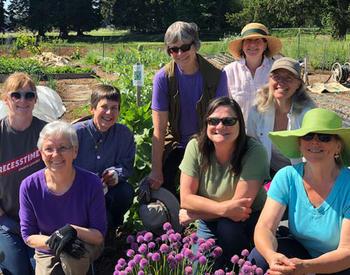 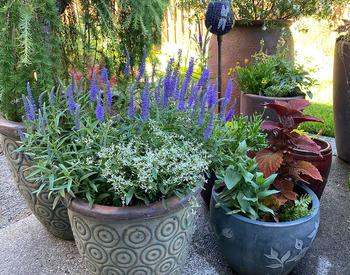