Trying to control leader length on true fir Christmas trees (mainly noble and Nordmann) has been an obsession for me. Over the years, I’ve experimented with different trimming time periods; cutting to different bud types; and using tubes, sticks, clasps and various chemical treatments including herbicides and plant growth regulators. Some of these worked, many did not. And even when a treatment “works,” no treatment works identically across a field.

If the leader's next growth season is straight and leader-like, then success! But often the new growth is more like a semi-straight branch.

Our typical cultural practice for controlling top growth consists of trimming off excessive growth during the summer/fall when the sides are sheared. If the leader's next growth season is straight and leader-like, then success! But often the new growth is more like a semi-straight branch. A percentage of these “leaders” also need to be forced into vertical shape with time-consuming splints and ties.

In Europe, cutting leaders is not widely accepted, so growth control is usually achieved with plant growth regulators or scarring or some combination of the two. During trips to Europe and in living in Denmark for a time, I’ve been intrigued by both techniques and how they may be applied in a Pacific Northwest production system. The easier of the two systems has been the development of plant growth regulators applied to the growing leader.

The easier of the two systems has been the development of plant growth regulators applied to the growing leader.

Danish inventor Steen Sorensen began experimenting with S-abscisic acid as a growth regulator. With the correct rate and timing, it worked well on Nordmann fir. Exactly why and how it does the job is still a bit of a mystery.

Subsequently, I started trials in Oregon using a powdered form of S-abscisic acid. Over two years, we used the liquid formulation now named ConShapeTM SL, a product of Valent BioSciences. The trials have been supported by Valent and the Christmas Tree Promotion Board with tests on Nordmann, Turkish and noble firs at three sites in Oregon.

ConShapeTM SL has been approved by the EPA (Reg. No. 73049-493) and the Departments of Agriculture in Oregon and Washington for use on Christmas trees.

The best method is using an EasyRoller (figure 1). These are available from Drakes Crossing Nursery (503.873.4932) and consist of a tank with a pump attached to two paint rollers saturated with the plant growth regulator mix. The saturated roller is placed at the base of the leader and moved upward (figure 2) in one continuous movement, keeping the leader in the center of the rollers. Do not do multiple applications — one swipe with the EasyRoller is enough for coverage. Two swipes invite damage.

Why do this anyway?

Success with plant growth regulators means you don’t need to cut many tops, which means fewer splints and time-consuming top work. Also, success means you have intact terminal buds for next year and higher bud density along the shorter leader (figure 3).

What dilution to use

A safe first-time application would be to use the 20,000 PPM rate for the noble, Nordmann and Turkish firs. If you have a noble fir on a very productive site, the rate can be increased to 30,000 PPM. Do not add any surfactant.

One liter (or one quart) of mix will treat around 1,300 trees at a rate of six trees per minute (depending on tree size, spacing, etc.). Only around 30% of the trees will be “ready” to treat on a given day. If you wish to return to the same area within a week, mark the treated trees so they don’t get a double dose. Growers have tried many ways to mark treated trees — flagging tape, bread bag clips, painting the ground or mixing a dye into the solution.

If you return after two weeks, there is little damage from a repeat dose.

You are likely to see some trees with red needles, or even streaks of red needles (figure 4). At the suggested rates there should be little damage. At higher rates or double treatments on the same day, some leaders will be shrunken with dead terminal buds. 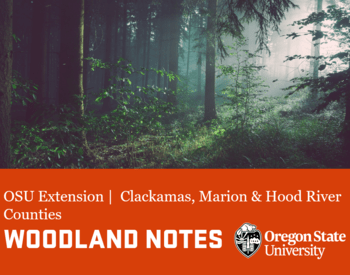 Figure 1. The EasyRoller includes a tank, tubes, wand and rollers. 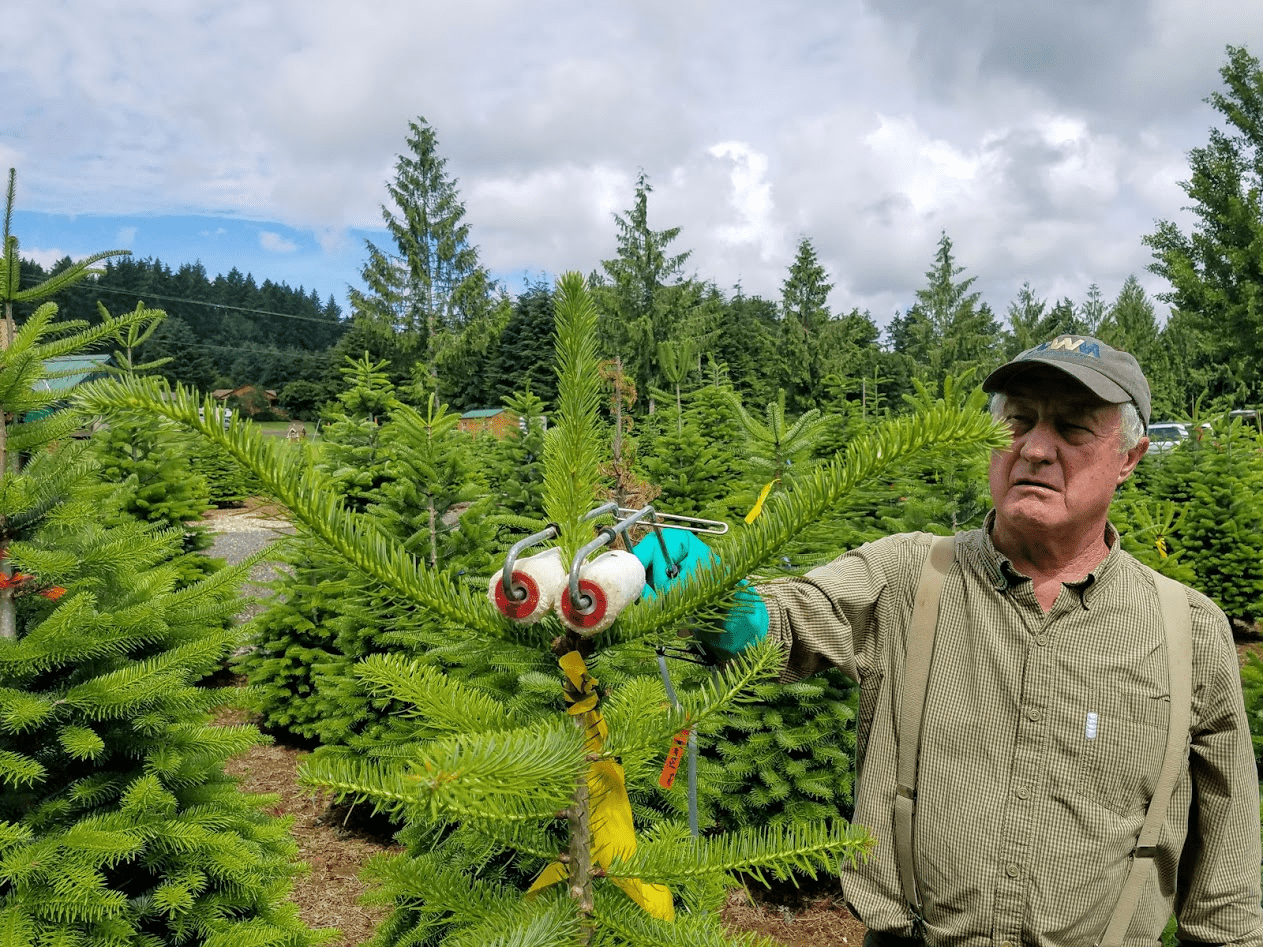 Figure 2. A solution containing plant growth regulator is applied to a tree's leader. 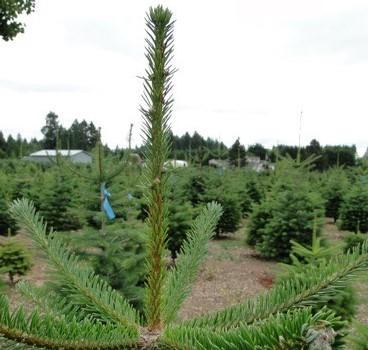 Figure 3. The results of a successful treatment. 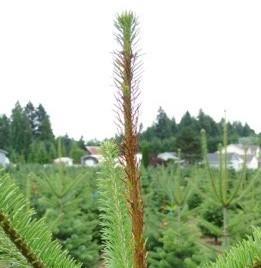 Figure 4. A leader shows the moderate damage than can occur after treatment.