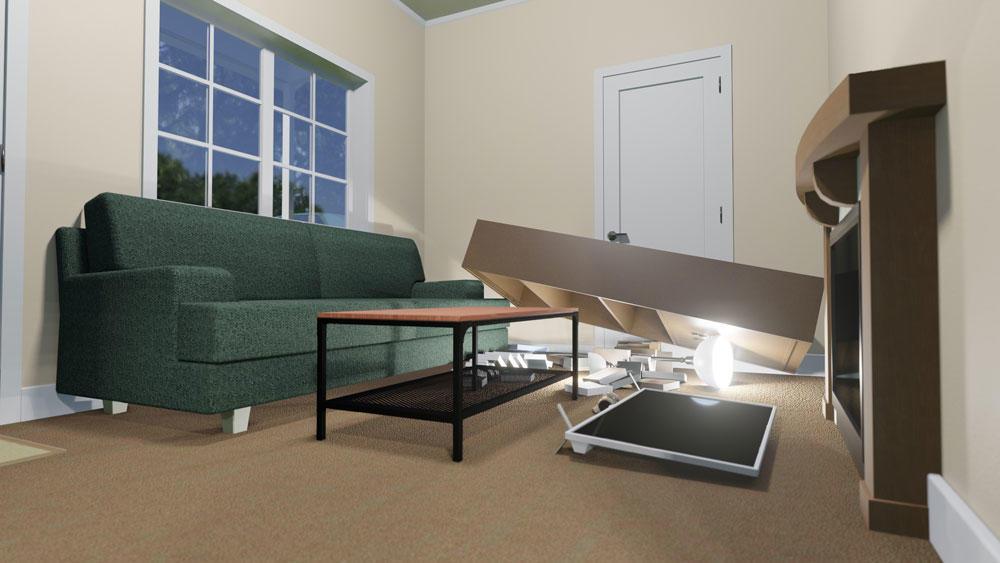 Scientists predict there is about a 37% chance that an earthquake of at least 8.0 magnitude will strike off the Pacific Northwest coast in the next 50 years. When it occurs, the historic temblor and resulting tsunami will cause widespread devastation in Oregon.

In an effort to educate Oregonians to prepare for the Cascadia Earthquake, resulting tsunami and other geohazards, the Oregon State University Extension Service created a free online course (https://campus.extension.org/enrol/index.php?id=1648) that consists of four modules. All materials are in English and Spanish.

Each module contains multiple narrated sessions and many additional resources allowing the participant to delve as deep into the focus of that module as they would like. Module 2 also includes a virtual reality simulation of the earthquake.

As a result of participating in the course: