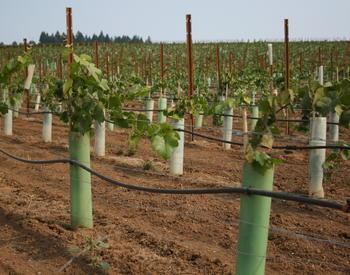 How to establish a wine grape vineyard

While the type of soil is important, location takes precedence when starting a vineyard for wine production. 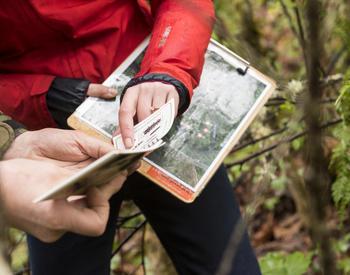 Burkholderia bacteria -- good, bad or both?

A species of bacterium common in soil and water called "Burkholderia cepacia" (B. cepacia) is being championed by agricultural scientists as a non-chemical means of fighting plant infections. 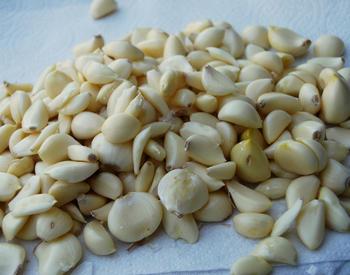 Now's the time to get garlic in the ground 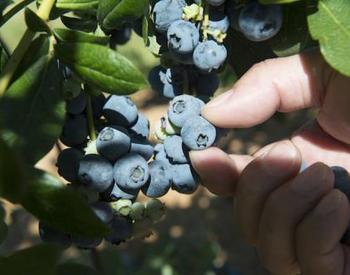 Q: I am getting prepared to plant my garlic in Oct/Nov. I have lots of space around my blueberry plants. Would they do OK together? Someone told me my blueberries may taste like garlic!! Is that possible? 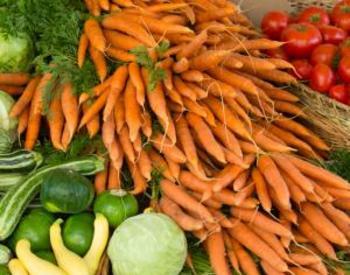 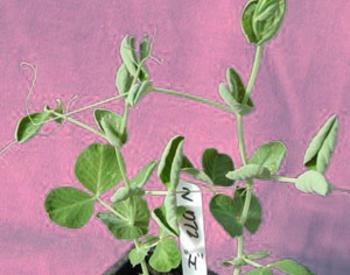 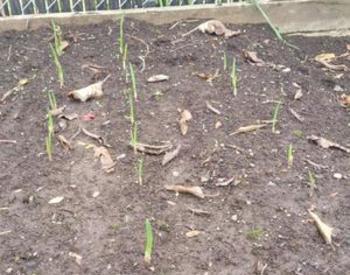 Q: We planted our garlic for the first time last month. Should it already be growing? 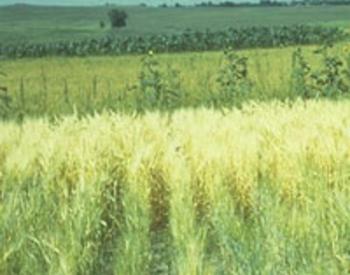 This pest stunts the growth and maturation or cereal grains. 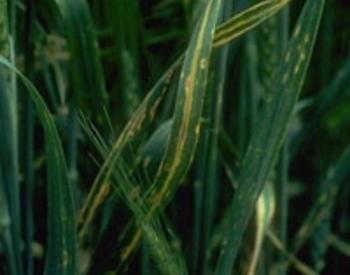 Winter cereals and grasses in danger of contracting disease. 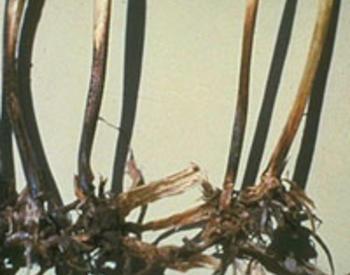 This root rot look-alike is endangering wheat, grass, and barley. Learn the signs, symptoms, and controls of this disease.