New OSU podcast aims to broaden understanding of being an Oregonian

CORVALLIS, Ore. – Being that they are both podcast enthusiasts, it’s not a surprise that Emily Henry and Ann Harris decided to create one of their own.

This past summer, Harris and Henry launched “One Oregon,” a podcast of the Oregon State University Extension Service’s Open Campus program. The podcast is a vehicle to to share stories from across the state that “broaden and deepen our understanding of what it means to be an Oregonian,” they said.

Harris is the Open Campus and Juntos coordinator in Hood River and Wasco counties. Henry is Open Campus’ assistant program leader, based on the OSU campus in Corvallis.

“OSU Extension has a presence across our state, and we have so many connections to our communities,” Harris said. “As Open Campus and Juntos coordinators, we know so many people who are doing so many amazing things in our communities. Their stories are really important.”

Harris said her motivation to create the podcast was what she calls “a growing divide” between Oregon’s rural and urban communities. She moved to Columbia Gorge almost 25 years ago.

“It turns out that listening to podcasts and making your own are two totally different things."

“It occurred to me that hearing stories from people who live in different parts of the state might help break down those divides,” she said. “It’s those personal stories that often change a person’s mind about their perceptions.”

Harris and Henry spent a year developing the podcast. In addition to thinking about its purpose, they had to then learn the “long, hard process of learning how to edit and get it the way we want it,” Harris said.

“It turns out that listening to podcasts and making your own are two totally different things,” she said.

“This first year has been a huge learning experience,” Henry said. “We’ve had to learn how to interview folks, the logistics of recording, the process of editing to best share these stories, and how to put a podcast out into the world. It’s been a lot of work and also so much fun.”

So far, they’ve posted an introductory episode and three episodes with guests:

There will be seven episodes in all for the first season, including discussions with Maija Yasui, a longtime community activist and leader in Hood River; Valerie Switzler, general manager, Education Branch of the Confederated Tribes of Warm Springs; and Nick Johnson, executive director of the Lake County Resources Initiative.

“We’ve been really fortunate to have such a great group of guests this first season,” Henry said. “They’re talking about topics from renewable energy to preserving language and culture to connections between our rural and urban communities. Some of my favorites have been the episodes about Oregon history – as someone who didn’t grow up in Oregon, I’ve learned so much about the state.”

“We all know somebody in our community who might make a great story,” Harris said. 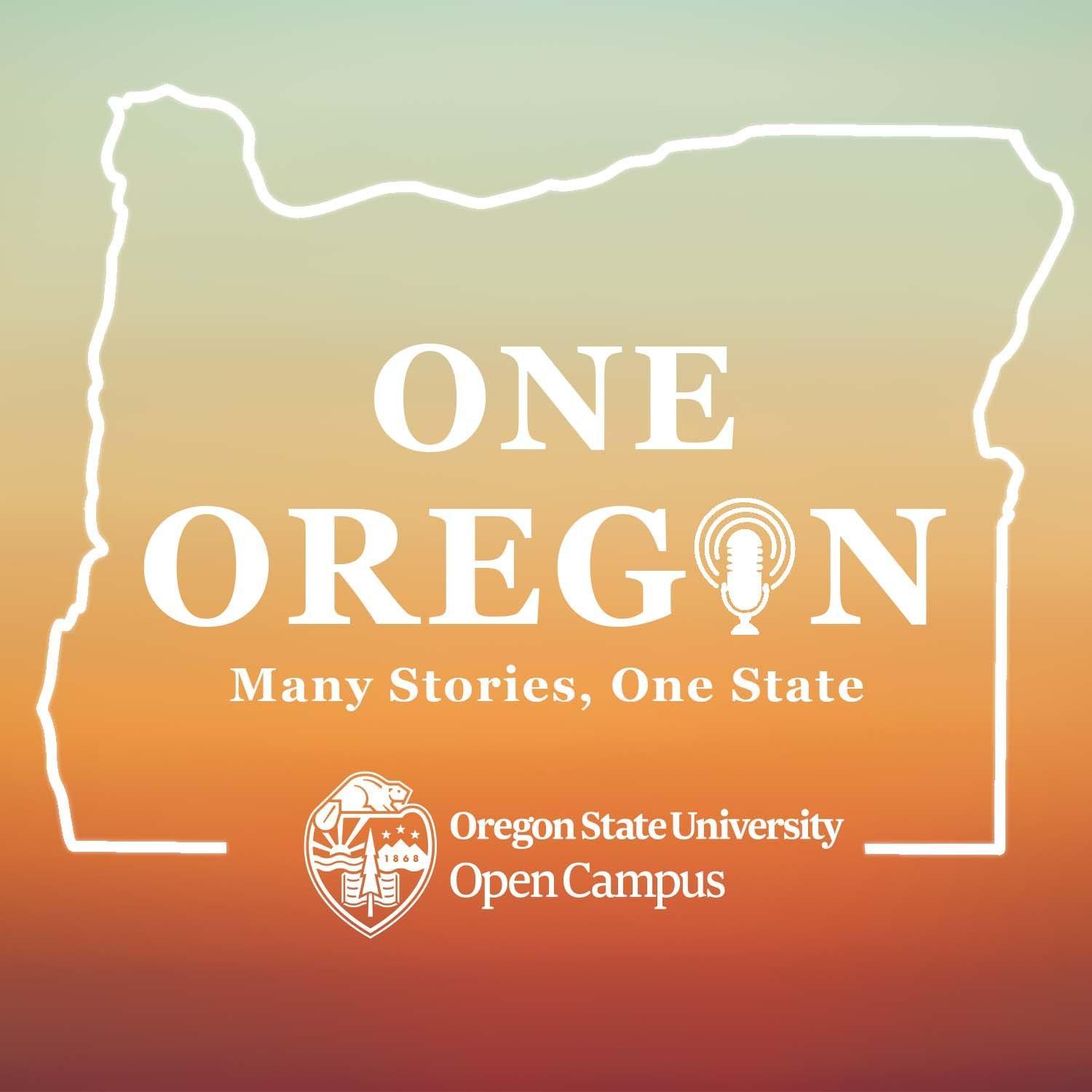