Water is the most abundant nutrient in beef cattle accounting for approximately 98% of all molecules in the animal. Despite this fact, it is also the most overlooked nutrient to the detriment of the performance and health of animals and economic viability of producers.

Cattle need an adequate, accessible and frequent supply of fresh water to facilitate physical and chemical processes of the body. For example, water is needed to produce saliva, which helps breakdown and lubricate feed so it can easily pass through the digestive system.

Inadequate water intake can limit growth and production, which can translate to narrower profit margins for producers.

Furthermore, it helps lubricate joints, cushion the nervous system, transport sound and is necessary for vision. Water is also necessary for chemical processes, the least of which are for metabolism and energy production. From a chemical standpoint, water is necessary for regulating body temperature, as well as for all aspects of growth and reproduction. Therefore, inadequate water intake can limit growth and production, which can translate to narrower profit margins for producers. That is why it is important to understand factors that influence water nutrition and quality for beef cattle.

Assessing beef cattle water requirements is challenging because the amounts can change based on multiple factors. Table 1 highlights three of these factors as being ambient temperature, stage of production and body weight.

The total daily water intake of animals does not come only from volunteer water intake from a drinking source. Moisture from feedstuffs, such as forages and concentrate, also contributes to the water requirements of beef cattle.

Beef cattle need unrestricted access to good quality water, which fluctuates depending on water management and by season. A clean source of water can save producers money by decreasing the incidence of illness, whereas poor water quality may save money in time and management but will reduce herd health and performance. There are several water quality parameters that one can assess to determine the quality of water for the herd. These include:

Water hardness refers to the amount of naturally occurring positive ions (cations) in the water. Water is labeled as “hard” because it does not lather easily with soap. The cations commonly associated with hardness include calcium, strontium, iron, and magnesium. These minerals accumulate in water as it travels through soil and rock formations in the groundwater source.

On the other hand, water low in these cations is classified as soft because it lathers easily with soap and it originates in shallow soils where water is not as exposed to limestone and mineral formations.

Water palatability or safety are not influenced by water hardness. However, it can cause problems to water delivery equipment.

Water palatability or safety are not influenced by water hardness. However, it can cause problems to water delivery equipment. Hard water tends to build up scale — carbonates of cations — that can change flow rate and create pressure loss. It can also become encrusted on water system valves and components, which can ruin a water system. The degree of water hardness is shown in Table 2.

The pH is a measure of the acidity or alkalinity in the water. A neutral pH has a value of 7. Any pH value greater than 7 is alkaline, whereas a pH value less than 7 is acidic. The acceptable pH range for water consumed by beef cattle is between 6.0 and 8.5 (Herring, 2014). Water consumption at pH values outside of the acceptable range may reduce growth and productivity. For instance, excessive alkaline waters can cause a laxative effect and disrupt normal digestive activity, whereas acidic waters may induce acidosis and reduce daily feed intake.

Salinity refers to the amount of salts contained in water. Similar to other water quality parameters, salinity levels exceeding a healthy range can reduce feed intake and weight gains. Therefore, it is important to know what levels are healthy for beef cattle (Table 3).

Salinity is commonly measured by either total dissolvable salts (TDS) or total soluble salts (TSS) — both of which can be expressed as parts per million or electrical conductivity (EC). It is recommended that beef cattle consume water containing less than either 3,000 ppm TDS or TSS, or an EC of 5,000 umhos/cm.

Previous work in feedlots demonstrated that cattle exhibited a 10% reduction in weight gains and feed intake after increasing salinity to approximately 5,000 ppm (Ray 1989). Finally, signs of salt toxicity are consistent with the signs of dehydrations, which is marked by lethargy, reduced feed intake, dry eyes and mucous membranes.

Sulfates are commonly found in forages, feeds, and water throughout the western U.S. In water, sulfates bind to minerals such as calcium, copper, selenium, sodium, magnesium, and iron and limit growth and performance. At excessive levels, the salt resulting from binding to sulfate creates a bitter taste to water and induces a strong laxative effect that can negatively impact beef production.

Additionally, excessive water concentrations of sulfates might contribute to the increased incidence of polioencephelomalacia — a neurological disorder characterized by brain lesions. The onset of this neurological disorder was observed in steers fed diets with at least 0.38% sulfur on a dry matter basis. Incidentally, sulfates consumed in the water can also inhibit beef cattle growth and performance. The maximum tolerable water sulfate level for beef cattle is less than 500 ppm for calves and 1,000 ppm for adult cattle.

Nitrate toxicity rarely comes solely from a water source. The highest nitrate levels in water typically occur during drought conditions when the water level in ponds decline and nitrate levels increase. The greater problem is when the total nitrate levels from feed and water intake reach toxic levels.

Despite the widespread concern about nitrate, nitrites are considered the toxic form to beef cattle but not nitrates. Nitrates from feed and water are converted to nitrites by rumen microorganisms. These compounds are then absorbed into the bloodstream where they convert hemoglobin, which readily binds oxygen, to methemoglobin. The conversion from hemoglobin to methemoglobin decreases oxygen transport and thereby induces anoxia and ultimately death.

Water is the most abundant nutrient in beef cattle, yet it is also the most overlooked nutrient. Water requirements of animals depend on a host of factors, including temperature, stage of production and body weight. Optimal herd health and performance require a frequent supply of good-quality water to allow beef cattle production to remain profitable for producers. Producers can use parameters such as hardness, pH, salinity, sulfates and nitrates to determine the quality of water provided to the herd.

This document is part of the Oregon State University Beef Cattle Library. Prior to acceptance, this document was anonymously reviewed by two experts in the area. 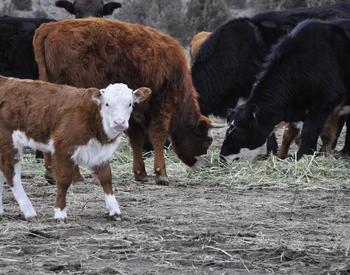 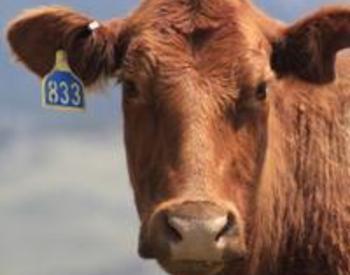 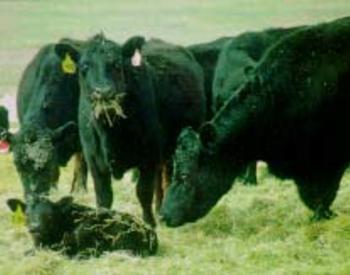 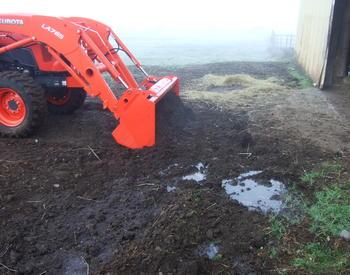 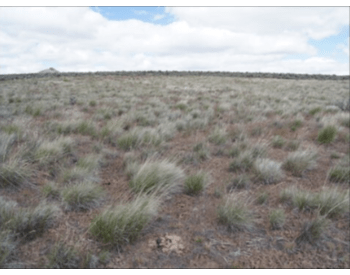 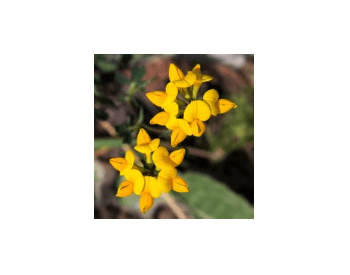 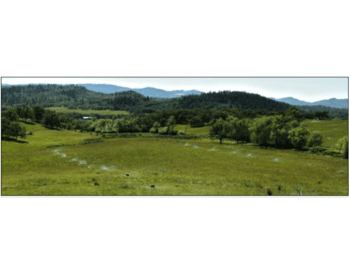 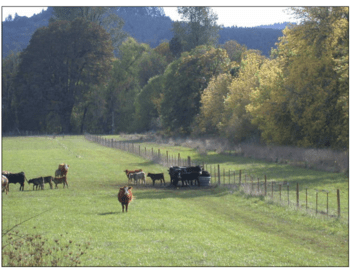 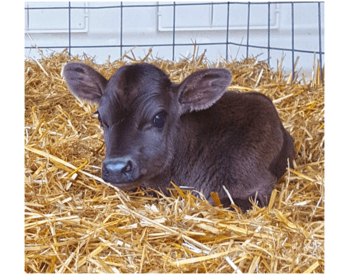 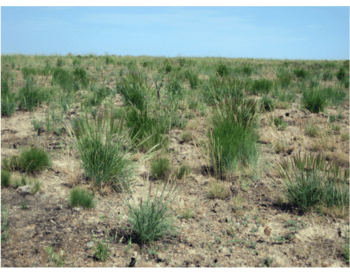 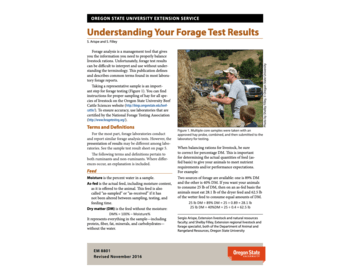 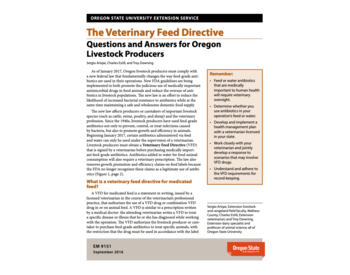