CORVALLIS, Ore. – Farmers and ranchers deal with overwhelming stress from market fluctuations, crop failures, the vagaries of weather, injuries and other setbacks that can lead to depression and too often suicide.

Farmers commit suicide twice as much as the general population – 36 per 10,000 people rather than 18 per 10,000, according to the Centers for Disease and Control and Prevention. And farmer suicide is on the rise.

QPR (Question, Persuade, Refer) – a new program from Oregon State University Extension Service – teaches farmers, ranchers and their family and friends how to interrupt the process that leads to suicide, according to Cassie Bouska, assistant professor in the OSU College of Agricultural Sciences.

“Many farmers have poor financial situations that have been going on for years and years,” Bouska said. “They’re faced with the idea or the reality that they might have to walk away and do something else. These are farms that have been in their family probably for generations. That creates its own set of stressors and burdens on people’s hearts and minds.”

The pandemic has added another layer of stress and some farmers and ranchers are looking at even more dire situations that can bring on depression and other mental health issues. OSU Extension is in a good position to help because Bouska and her colleagues work daily with people in the agriculture sector.

“We’re on their farms,” she said. “We’re out there working with them, engaging them. So, we have a good pulse on the community and we’re a trusted resource.”

Building on that trust, QPR helps break through the barriers of generations of people maintaining a tough front to world. The people who need intervention the most are those who won’t ask for help, Bouska said. But with the right approach, people can be reached, said Julie Leep, education program assistant for the program.

“We think that if a person decides to commit suicide there’s nothing anyone can do to stop them,” Leep said. “That’s a myth. The fact is, suicide is the most preventable kind of death and almost any positive action can save a life.”

To train people to be that positive force, OSU Extension is offering a series of webinars through June teaching the evidenced-based QPR program. Participants learn to recognize the signs of suicide and question someone in crisis, persuade them to seek help and refer them to a hospital, counselor or other resources to get the help they need.

The Farm and Ranch Stress Assistance Network website includes a list of the signs and symptoms of stress and suicide – withdrawal from others, giving away precious possessions, depression, drug or alcohol abuse, or decline in the care of livestock, farmstead appearance and personal care. A helpful brochure can be downloaded.

When approaching someone showing signs of distress, the approach can be direct or indirectly lead into a conversation about how they are dealing with life. Once talking, offer them help and hope by listening and referring them to professionals.

“It’s a dangerous job,” Bouska said. “There are a lot of farm accidents with all the machinery they work on. They’re typically self-employed and that comes with its own level of stress. These are farms that may have been in families for generations and being the one to walk away just burdens people’s hearts and minds as they’re trying to navigate life.”

QPR isn’t counseling, but rather training people to be a safety net for high-risk people in their own environment, Bouska said. The end result is to get them help.

“Anyone can use it,” she said. “We hope people will use it. It offers hope through positive action.” 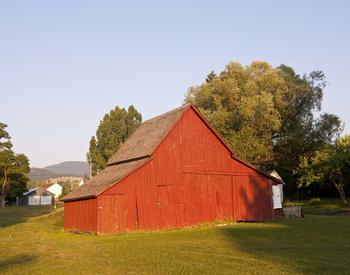 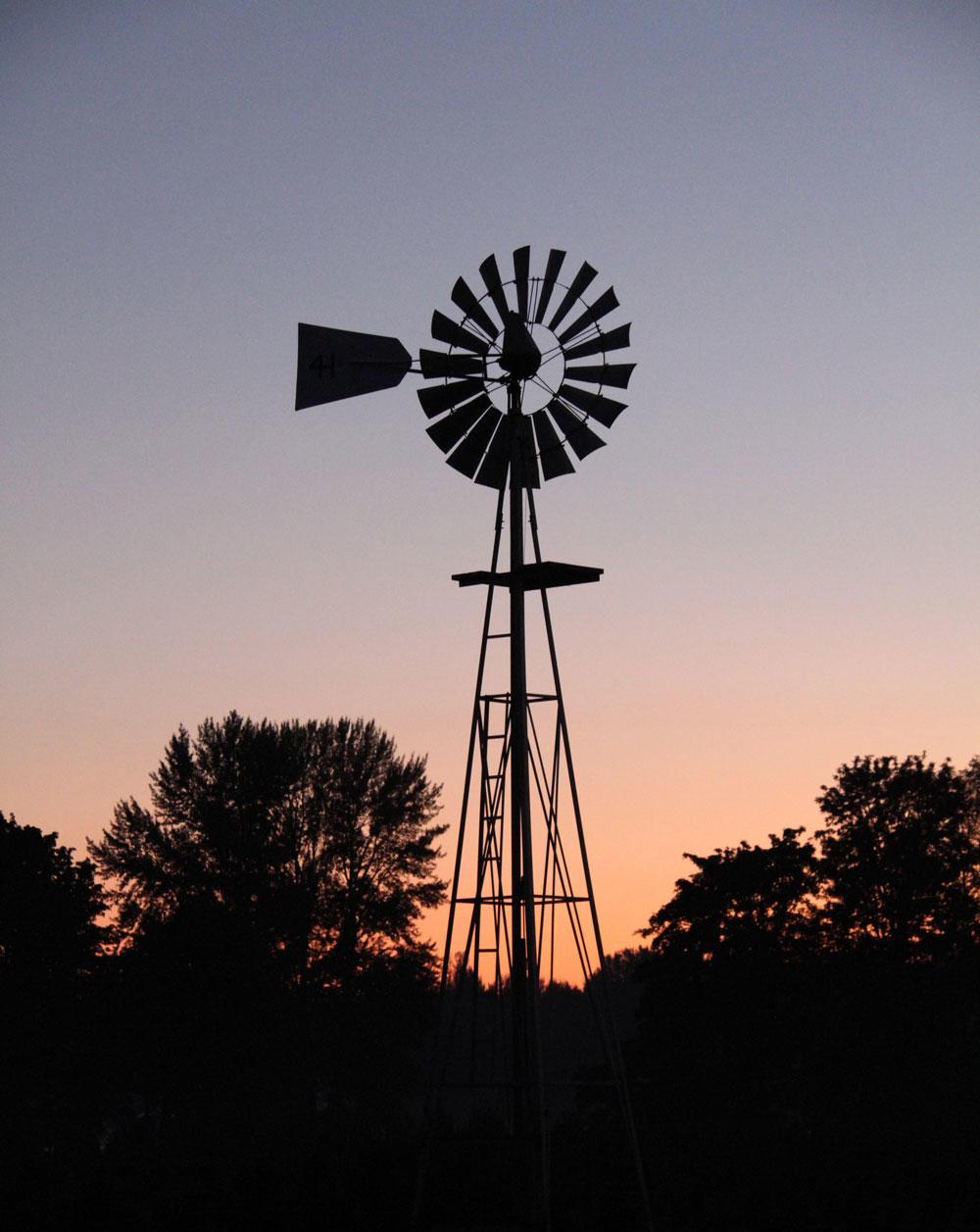 The silhouette of an Oregon farm's windmill is visible against the sky.

This publication takes a look at three primary pathways for invasions: classroom use of organisms, outdoor recreation, and water conveyance systems.

Are Tuna Safe to Eat? [exhibit]

A banner that comparatively demonstrates radiation level in tuna.

How to Maintain a Pumpout Station: Chs. 1-6

This video contains all six chapters in the series on how to maintain a pumpout station, which boaters use to dispose of onboard sewage. 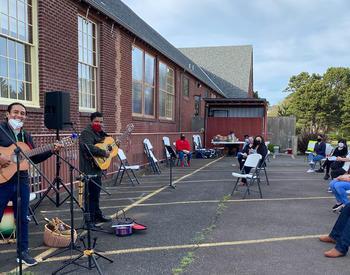 Oregon's Latinx population has been disproportionately affected by the pandemic and whose vaccination rate lags behind other races and ethnicities. 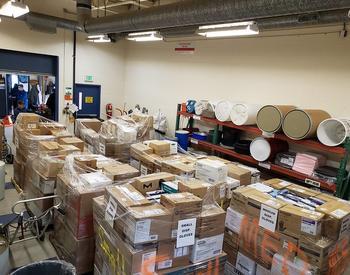 Oregon State University faculty and employees collected more than 12 pallets of personal protective equipment, including nearly 200,000 pairs of gloves and more than 8,000 face masks, and is providing the much-needed supplies to Oregon health care workers confronting the COVID-19 pandemic.

A curriculum that includes three lessons intended to engage 6-8 grade students with the issue of microplastics in the ocean.

How to Maintain a Dump Station for Portable Toilets: Chs. 1-2

A video with information on how to maintain a portable toilet dump station.

Where to empty onboard holding tanks in Oregon

This video encourages boaters to empty their sewage holding tanks at pumpout stations at marinas and short-term tie-up docks.

Where to empty onboard portable toilets in Oregon

This video encourages boaters to empty their portable toilets at designated facilities at marinas and short-term tie-up docks.

Microplastics in Razor Clams and Oysters

Video on research studying the amounts and types of microplastics in razor clams and oysters along the Oregon coast.

Researchers are investigating if oysters grow better when grown with empty shells which dissolve and emit calcium and carbonate into the water and potentially help fight ocean acidification.

The Relationship Between Seagrass, Nutrients, Algae and Herbivores

Study investigating how nutrients from agricultural runoff and oceanic upwelling impact the growth of light-blocking algae on eelgrass in bays along the Oregon coast.