Training spur and cane grapes for the first three seasons

Spurs are created by cutting all side branches on the lateral arms to two buds in late winter. Two new shoots grow on the spur you leave, and each produces a cluster of fruit.

Cane pruning involves pruning annually to remove all growth except two whole canes from the previous growing season and two other canes each cut back to a spur with two buds. The whole canes will produce fruiting shoots for next season and the spurs will form replacement canes for the following season. On a two-wire trellis, follow this procedure for both wires. 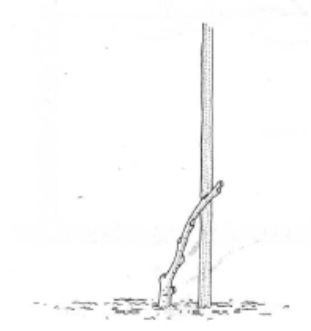 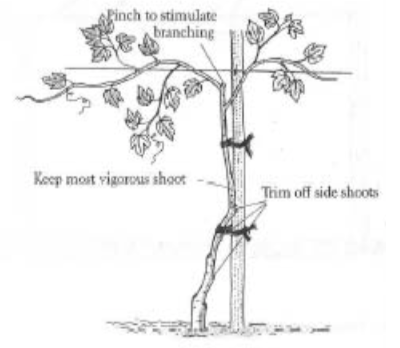 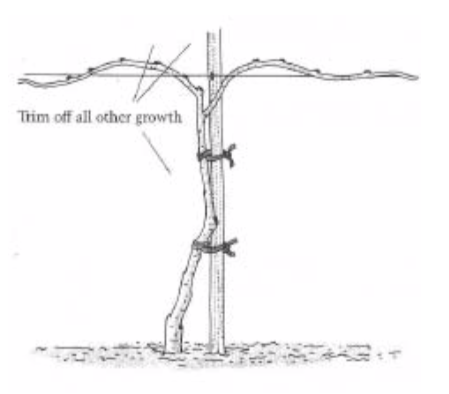 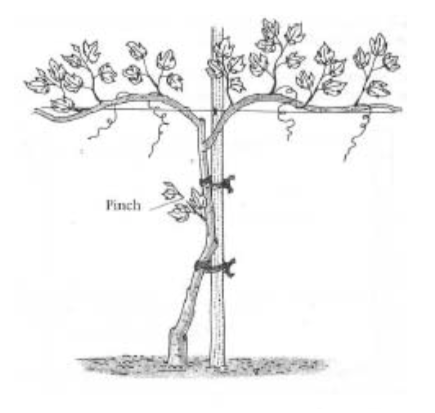 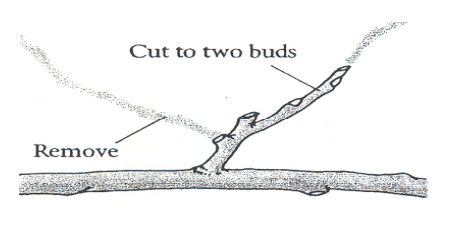 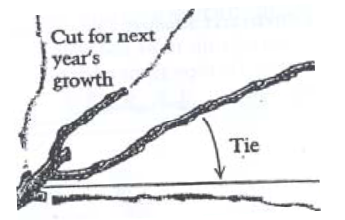 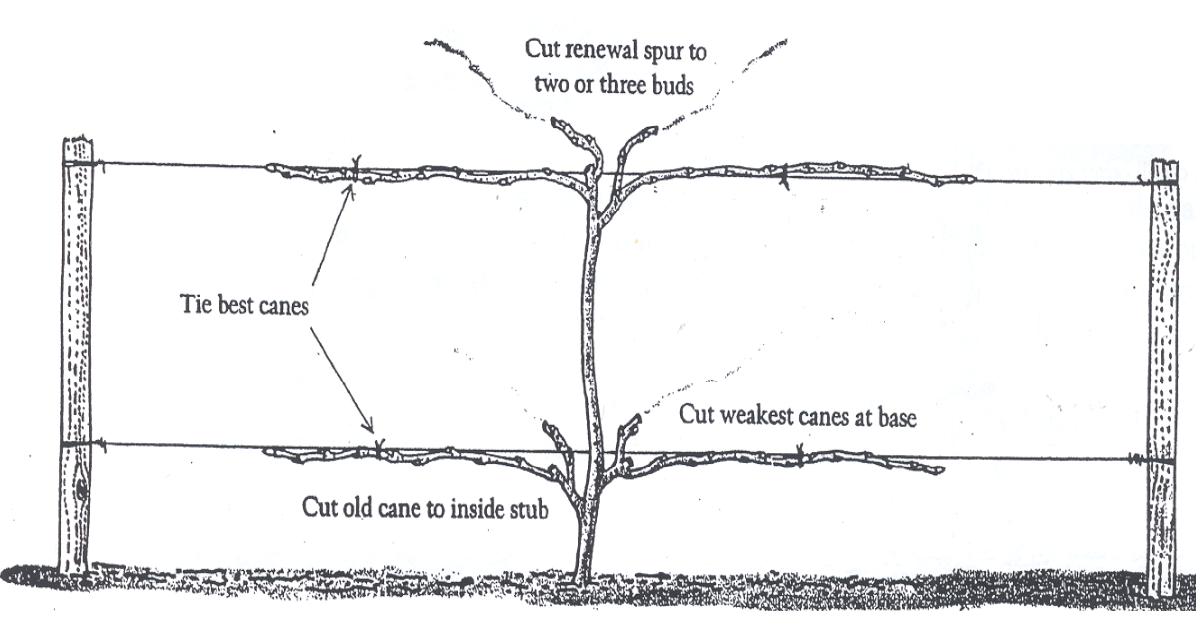 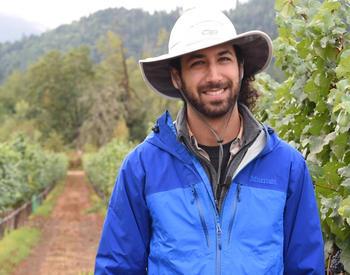 Viticulturist finds that southern Oregon vineyards could save costs on water

Southern Oregon wine grape growers might be able to cut their water usage by almost half because of a new study led by Oregon State University Extension Service that found wine grape water usage estimated by the U.S. Bureau of Reclamation's AgriMet was 44% higher than necessary. 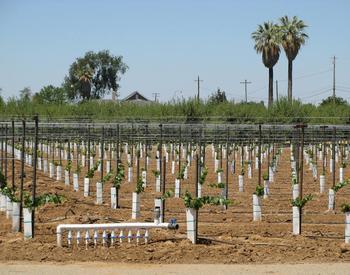 In most years, vineyards in Oregon start the season with a full soil water profile. As the season progresses, the soil dries out. Here's how to gauge a vineyard's water needs and methods for meeting them. 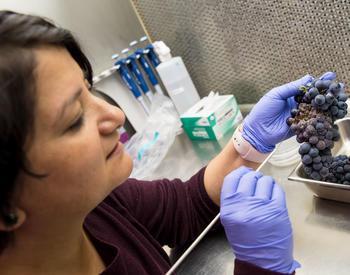 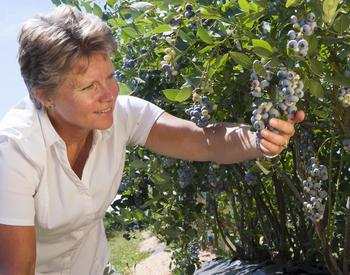 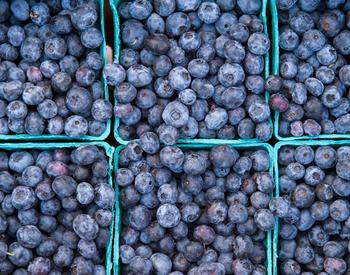 This podcast is devoted to helping the grape and wine industry understand more about how to monitor and manage vineyard health through grapevine nutrition research. It is hosted by Dr. Patty Skinkis, Professor and Viticulture Extension Specialist at Oregon State University. 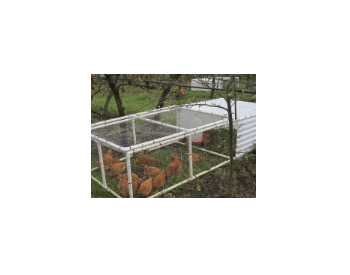 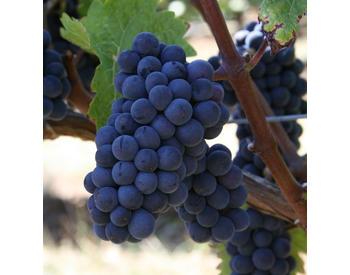 Establishing a Vineyard in Oregon: A Quick-Start Resource Guide

This is a quick reference for those interested in establishing a vineyard in Oregon. A step-by-step format guides readers to the basic information they would need to consider before developing a vineyard, including how to develop... 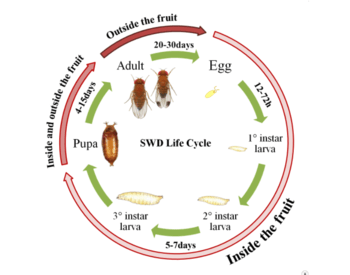 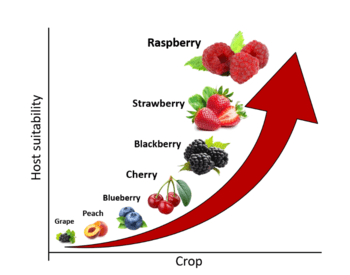 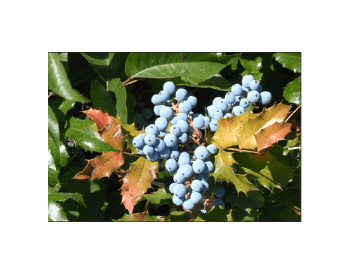 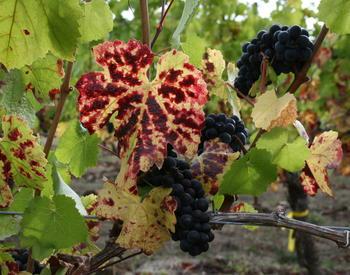 How to protect vineyards from grapevine red blotch disease (GRBD) 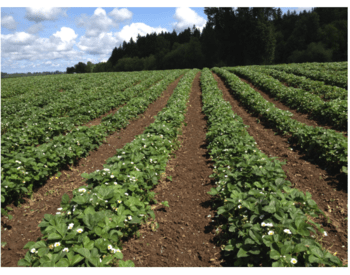 Strawberry growers in Oregon and Washington raise fruit for both the processed and fresh markets, using both conventional and certified organic systems. This guide explains nutrient management for June-bearing and day-neutral cultivars ... 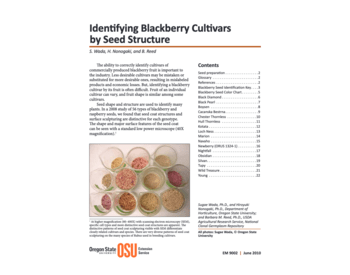 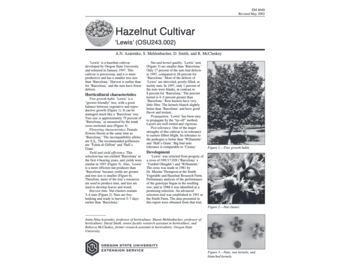