Flowers or flower buds
One or more fresh open or unopened flowers or flower buds are visible on the plant. Include flower buds or inflorescences that are swelling or expanding, but do not include those that are tightly closed and not actively growing (dormant). Also do not include wilted or dried flowers. For Populus trichocarpa, both the male and the female inflorescence is a catkin which is initially compact, but eventually unfolds to become longer and hang loosely from the branch. Once the flowers wilt, male catkins turn gray and dry up, and female catkins turn green and lengthen as the fruits develop.

Open flowers
One or more open, fresh flowers are visible on the plant. Flowers are considered "open" when the reproductive parts (male stamens or female pistils) are visible between or within unfolded or open flower parts (petals, floral tubes or sepals). Do not include wilted or dried flowers. For Populus trichocarpa, the flowers will open once the initially compact catkin has unfolded and is hanging loosely.

Fruits
One or more fruits are visible on the plant. For Populus trichocarpa, the fruit is a tiny capsule that changes from bright green to dull green and splits open to expose seeds with white fluff. Do not include empty capsules that have already dropped all of their seeds.

Ripe fruits
One or more ripe fruits are visible on the plant. For Populus trichocarpa, a fruit is considered ripe when it has turned dull green and has split open to expose seeds with white fluff. Do not include empty capsules that have already dropped all of their seeds. 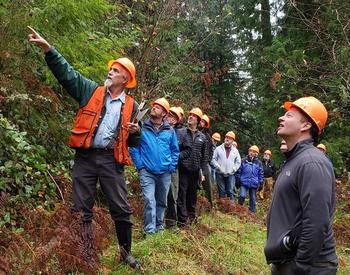 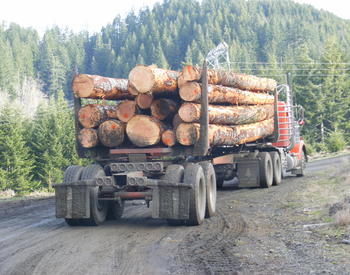 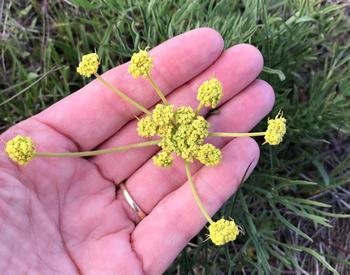 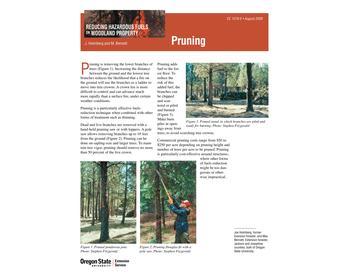 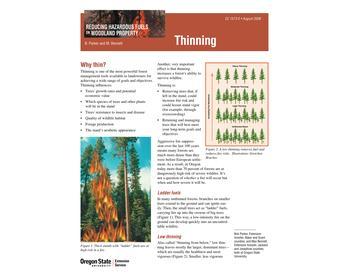 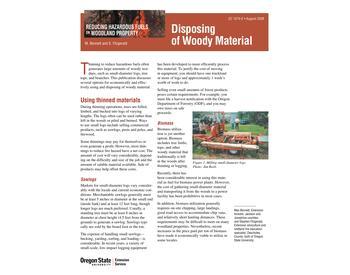 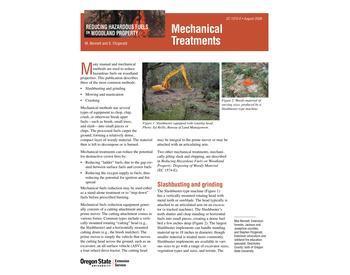 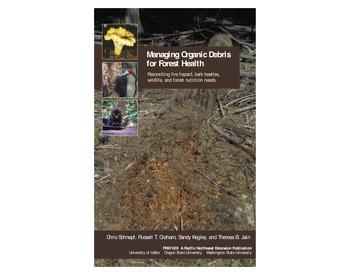 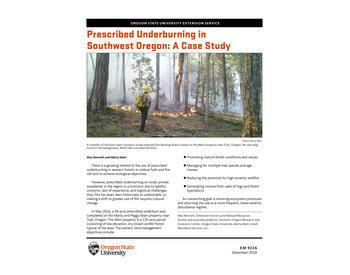 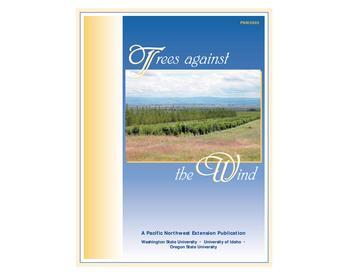 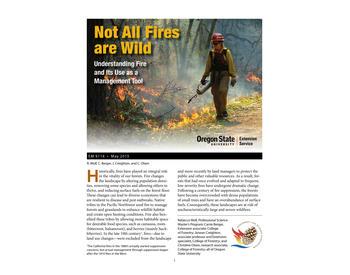 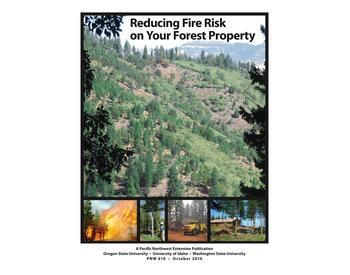 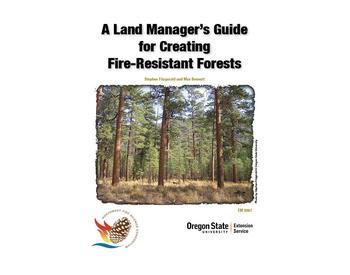 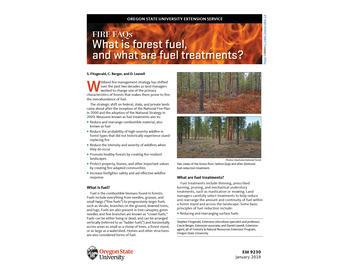 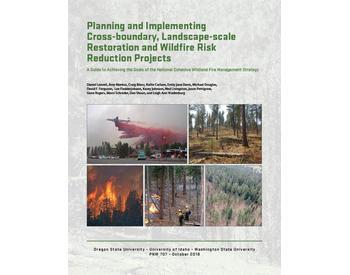 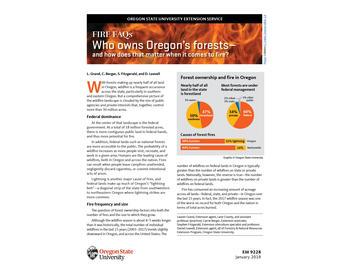