Originally considered a one-off, Shop at the Dock videos become ‘a thing’

GARIBALDI, Ore. – When the popular Shop at the Dock program in Garibaldi was canceled because of the COVID-19 pandemic, Amanda Gladics of Oregon Sea Grant Extension wanted an alternative way of bringing fishermen and the public together. She decided video was the closest thing to face-to-face events.

Shop at the Dock, a program of Oregon Sea Grant and Oregon State University Extension Service, started in Newport in 2014 and became an immediate hit with both locals and tourists. Participants were given behind-the-scenes guided tours of commercial fishing docks to learn about how seafood is caught and how to buy it directly from fishermen selling off their boats. In 2018, it expanded to Tillamook County and Garibaldi, where a tour of a local seafood processor was added.

Gladics didn’t have much video experience when she started the process of interviewing commercial fishermen and owners of Garibaldi seafood shops, but she dove in and so far she’s produced seven videos (including one in two parts) with more to come.

In the beginning, her idea was to keep the videos to less than five minutes, but when they turned out so well, the interviews got longer and Gladics decided to break them into two parts. One is about how the pandemic has affected business and how the fishermen and owners are dealing with it and the other covers what they’re catching now and a recipe.

“When I realized I couldn’t do Shop at the Dock at the beginning of April like planned, I starting thinking about what we could do to fulfill some of the learning objectives we have for in-person tours and make it more broadly available,” Gladics said. “I wanted to keep the momentum going.”

The latest is with Julia Wentzel from Food Roots FarmTable Storefront, a nonprofit that sells boxes with seafood and other ingredients to keep the community connected to the region’s farmers, ranchers, fishermen and other food producers. The next installment will feature Amanda Cavitt, general manager of the Garibaldi Bistro.

“Seafood is one of those products people don’t cook that much at home,” Gladics said. “It seemed like home cooking ideas were something the audience could use. It’s also something we talk about at Shop at the Dock in-person tours – what they can do with local seafood once they buy it.”

One of things Gladics learned was how some fishermen have been able to continue working safely in the close quarters of a fishing vessel. They’ve have been going only with limited crew members, being careful about sanitizing and avoiding high-touch surfaces while in port.

“The response has been shockingly positive,” she said. “I didn’t plan to do a series of videos. I just made one for an event that had to be canceled. That first video had a reach of nearly 2,000 in the first couple of days. I realized, ‘Oh, this is a thing.’ The Sea Grant Extension Facebook posts reached over 8,000 unique views between mid-April and mid-May. It seems like it has really struck a chord with people.” 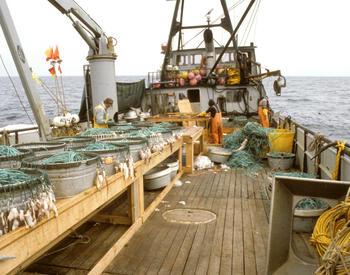 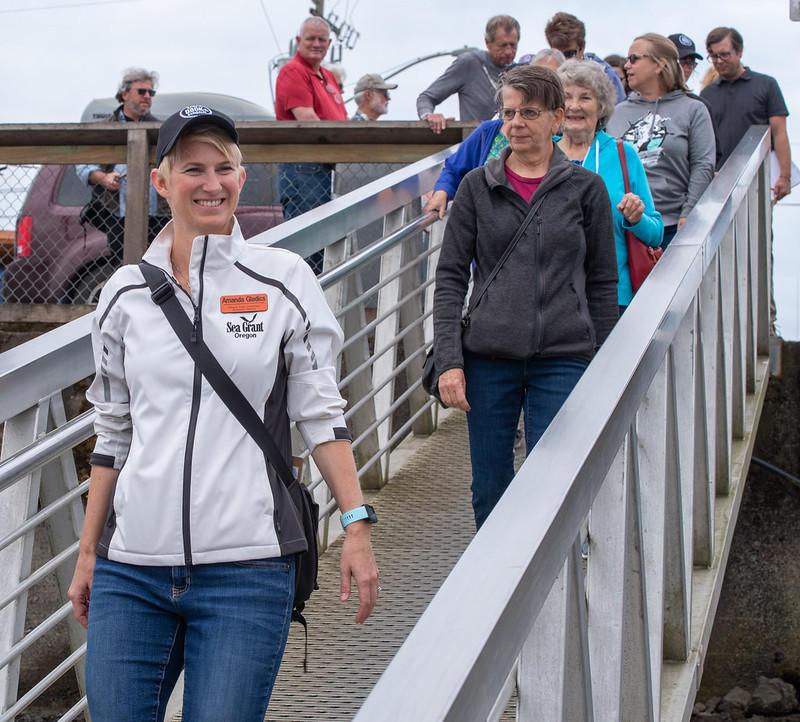 Sea Grant Extension's Amanda Gladics leads a Shop at the Dock tour in Garibaldi in 2019. 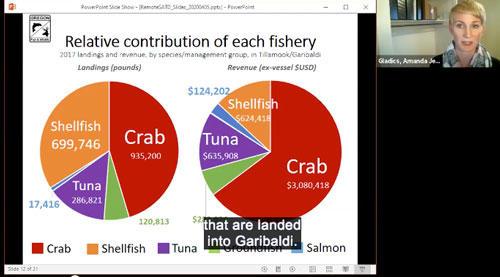 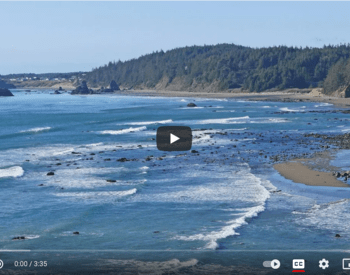 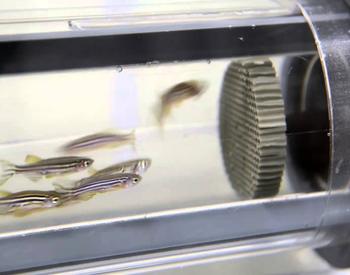 A glimpse at how zebrafish swimming upstream can help measure the effect of chemicals on motor development and behavior. Read the full story here: http://oregonprogress.oregonstate.edu/summer-2014/pollution-inside-us Oregon's Agricultural ... 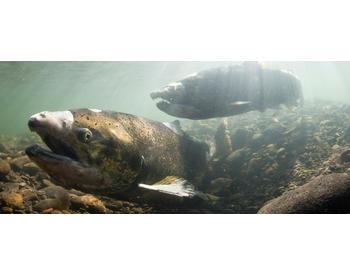 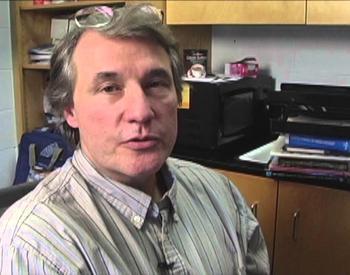 Oregon State University helped develop a barcode scanning system that tells consumers where fish came from, who caught it, and when. OSU's Jeff Feldner, a fisheries educator with Oregon Sea Grant Extension, explains how shoppers ... 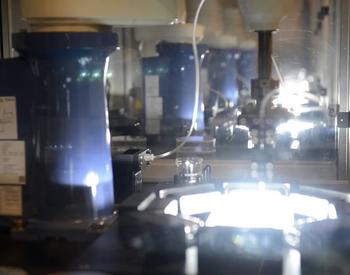 A glimpse within this internationally recognized biomedical facility that studies the effects of chemicals on vertebrates. Read the full story here: http://oregonprogress.oregonstate.edu/summer-2014/pollution-inside-us Oregon's Agricultural Progress ... 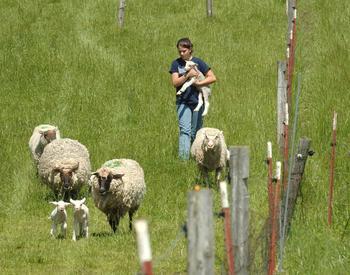 How Instagram Stories Can Help Direct Traffic to Your Agritourism Operation

The use of social media for agritourism, including farm direct sales operations, is quickly becoming an important tool in the marketing tool belt. Potential new visitors and regular customers are using platforms such as Instagram ... 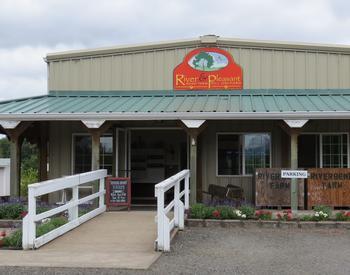 How to Create an Inventory of Agritourism Operations

This guide details steps to complete an inventory of agritourism operations in an area, county or multi-county region to increase awareness of the scope, product line and visitor readiness. 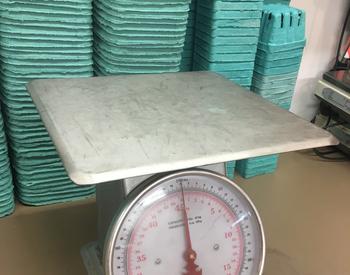 Learn more about the common methods of measurement for farm direct produce sales. 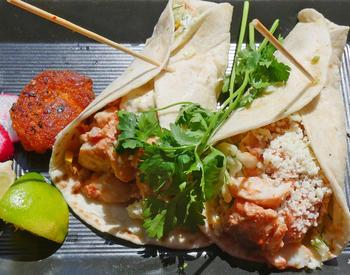 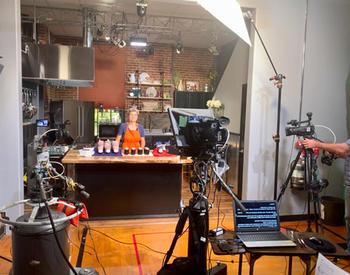 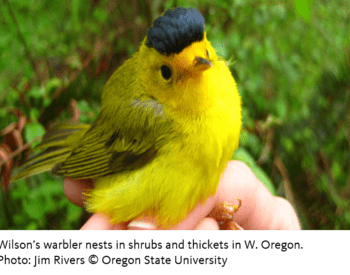 Enhance songbird habitat on your forest

Songbirds are more than just a beautiful tune; they are an essential part of a healthy woodland. Want to know how to keep those birds coming back year after year? Get tips on maintaining critical habitat for the many songbirds that may be visiting your property. 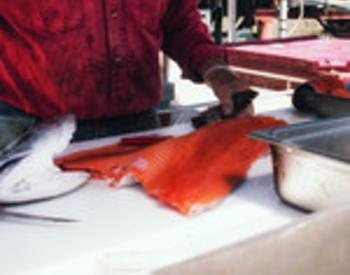 How do I buy fresh seafood from the fishing boats?

How do I find out when and how to buy fish and crabs from the boats as they come in? 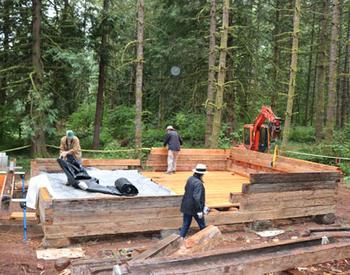 The house, which has stood for centuries in the foothills of the Cascades, is getting a new life – and the public will be learning about its rebirth thanks to the Oregon State University Extension Service. 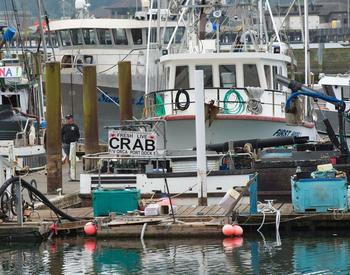 The findings have already helped guide Sea Grant Extension’s response to the emergency. 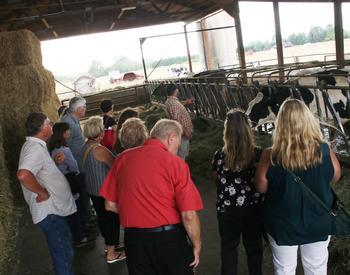 Adding agritourism: How to create successful tours for your farm or ranch

Hosting tours on your farm or ranch can provide additional income and help tell an important story about Oregon agriculture, rural communities and local food production. Here's a guide to getting started. 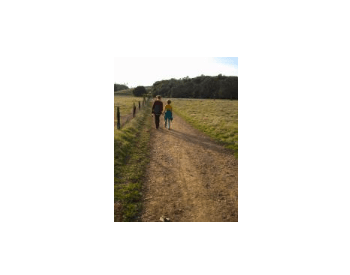 People own land for many reasons, from farming as a hobby to ranching or timber production as a business. Whatever the reason, economics is always part of the picture. Learn about the financial aspects of property ownership, ... 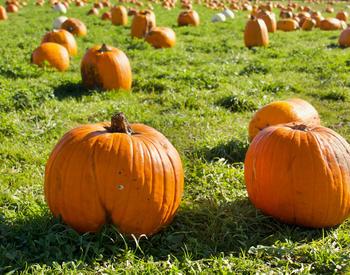 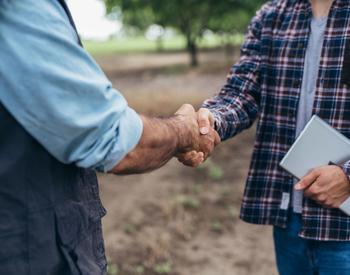 Adding agritourism: How to cultivate neighbor and farmer relations to avoid conflict

Agritourism promotes public support for agriculture. But it can also bring traffic and crowds to rural areas. That's why agritourism operators need to cultivate good neighbor relations to avoid conflicts.