One of the most influential books about bees has little to do with bees, but rather reflects on the nature of modern society. Bernard Mandeville (1670-1733) wrote and revised his “Fable of the Bees”, after publishing a poem in 1705 titled “The Grumbling Hive: or, Knaves Turn'd Honest”. The book is considered one the first pieces of modern sociology and was influential for revolutionaries later in the 18th Century. We discuss the book as part of a two-part series.

My guest this week is Spencer A. Leonard. Dr. Leonard currently teaches History at his alma mater, the University of Virginia. His forthcoming book, Marx and Engels on Imperialism, 1851-1862, revisits the question of imperialism understood as, most fundamentally, a question of the reemergence and transformation of the state under conditions of what Marx termed 'capital.' He is currently working on a study of Marx's 1853 writings on the India Question against the background of now forgotten liberal and socialist attempts to come to terms with the crisis of (capitalist) globalization.

The Fable of the Bees (full text, available at Early Modern Texts)

The Fable of the Bees (BBC, In Our Time) 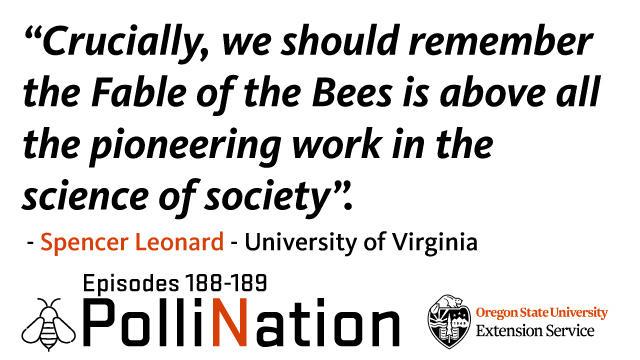 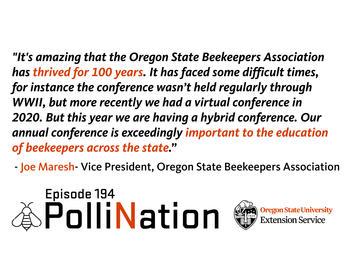 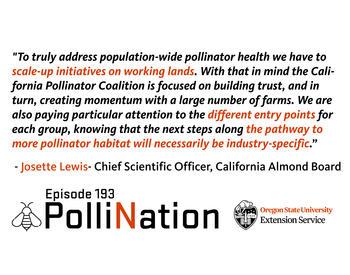 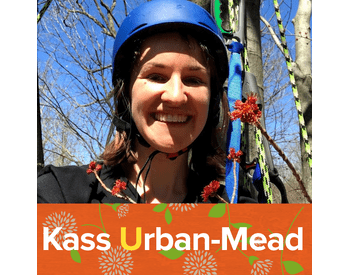 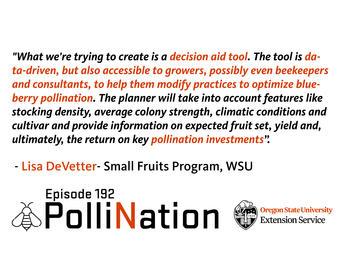 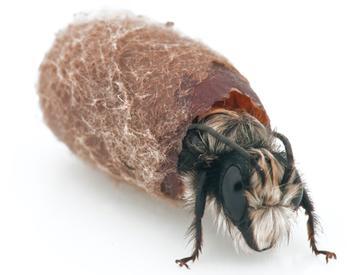 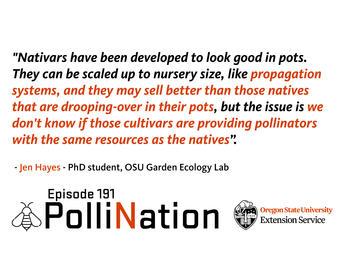 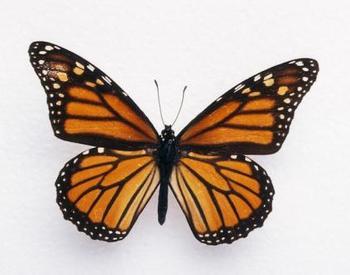 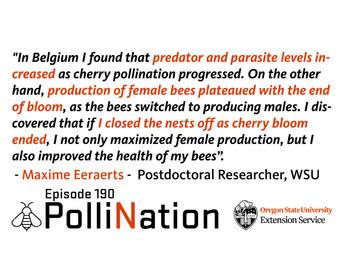 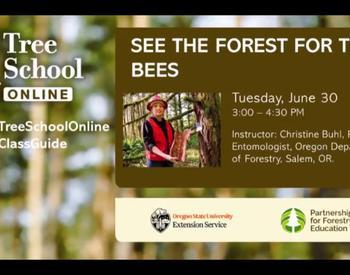 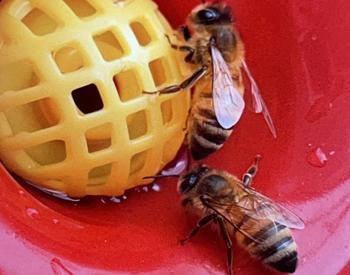 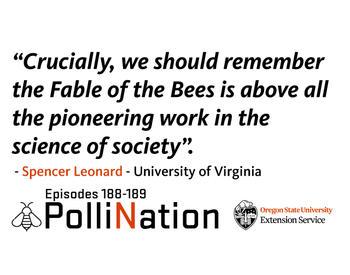 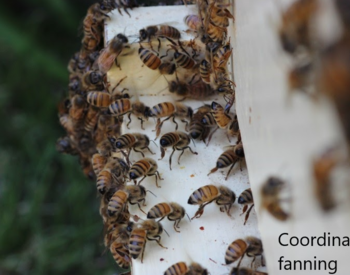 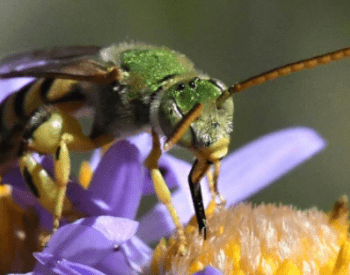 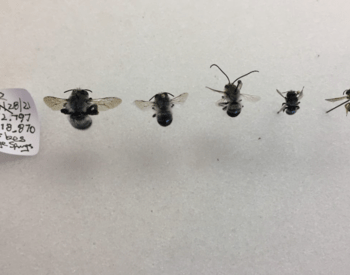 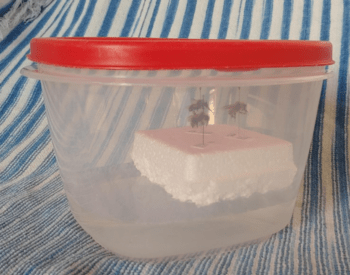