Should I worry about the cyanide in lima beans?

I've purchased yellow "butter beans" immature in the pods from a local farm stand. They are very good. But I just learned that lima beans have (or convert into) cyanide and so mature beans require long cooking to remove this "protective mechanism" that beans of this sort have evolved. My question is whether there are issues in cooking (4-5 minutes) "fresh" butter beans just like regular green beans or if there are risks or precautions?

Lima beans or butter beans (same species – Phaseolus lunatus L.) contain linamarin, a cyanogenic glycoside. Many other plants, particularly cassava, contain these types of compounds. When the plant is damaged (chewing) or at early stages of processing (crushing, stirring, etc), cyanide can be released – believed to provide a protective and evolutionary advantage to the plant.

Humans have the ability to detoxify small amounts of cyanide as long as it isn’t consumed frequently and that they have sufficient protein in their diets. Sufficient protein in the diet provides adequate sulfur for your liver and muscle tissues to support excretion through urine. There are parts of Africa that suffer from chronic cyanide poisoning (a disease called konzo) from having to live off of under-processed cassava during droughts.

Cooking lima beans can destroy the enzymes that release the cyanide; however, total cooking time and method of cooking will have a different effect on cyanide removal. Most cooking research related to cyanide removal has been conducted on cassava. Boiling in water for long periods of time (>30 min) in a large excess of water is the most effective method for reducing cyanide (80% of the original cyanide will be removed). Soaking in water for 24-48 hours, draining water, and then boiling for a short period of time (<5 min) in fresh water is also effective. Steaming is less effective than boiling for reducing cyanide levels.

Unfortunately, we have no information on the effectiveness of cooking methods commonly used for fresh butter beans. However, given the relatively low cyanide level in US lima beans and the likely lower concentration in fresh beans, boiling or steaming beans for 5-10 minutes would cause a reduction in the amount of cyanide (as compared to eating fresh lima/butter beans out of the garden. Assuming you are getting enough protein in your diet and that your diet isn’t exclusively these beans, it is unlikely that you will have any problems from eating these beans. 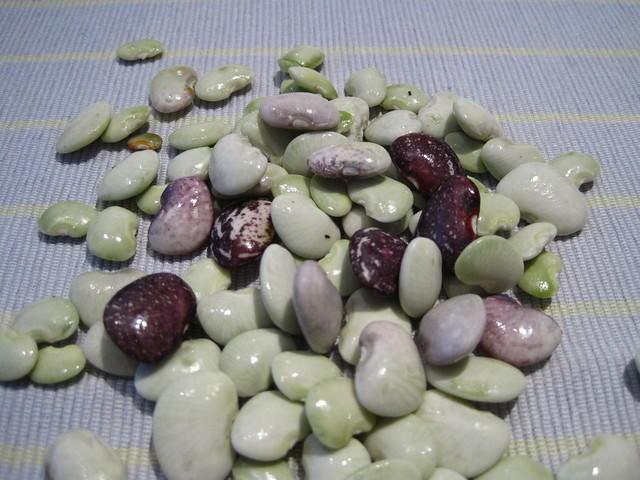 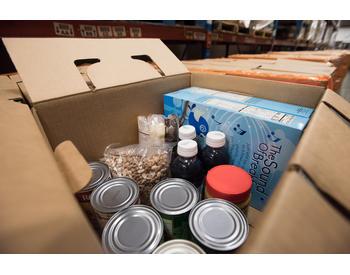 Can I soak pickles to reduce salt?

I want to soak salt out of my pickles because of blood pressure problems. Will I lose the beneficial microbes that way? 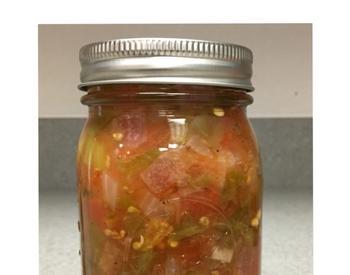 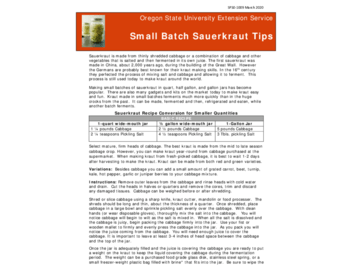 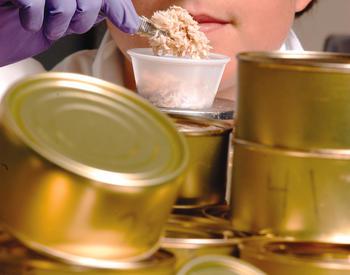 Is my canned food okay after the heatwave?

We had a chest of store-bought canned meat that we forgot about in our unconditioned/uninsulated metal roof shop during the recent 115 degree weather. It was like an oven in there. Now I wonder if the canned food is safe...

How many days is ground beef safe after the "sell by" date? 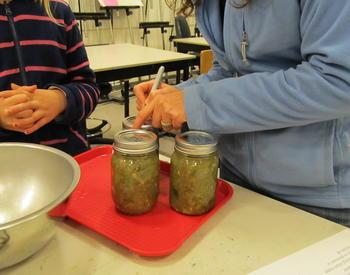 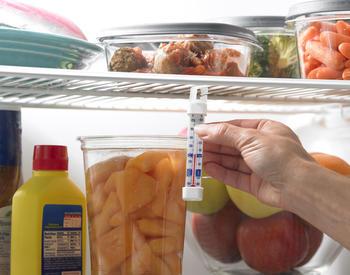 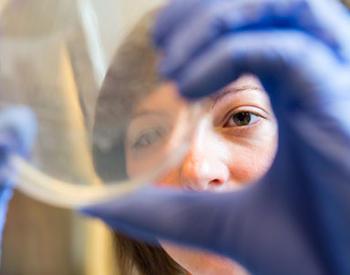 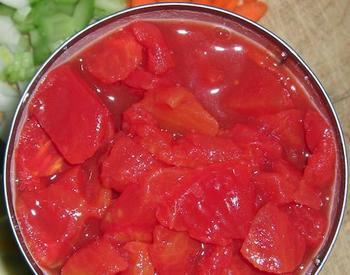 Tomato torpedo, the can had a bulge should I still indulge?

I recently got a can of tomatoes from a food pantry. It was noticeably swollen on both ends. When I punctured it with a can-opener, the juice sprayed 2 feet up in the air. I have never had an experience like this ... 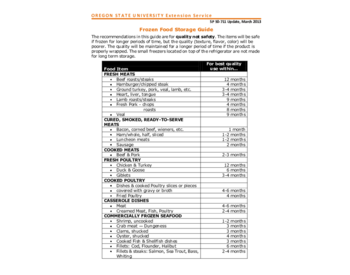 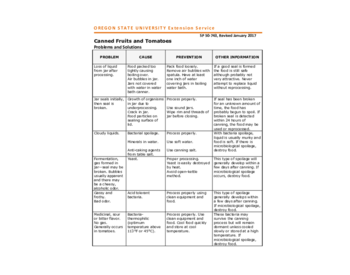 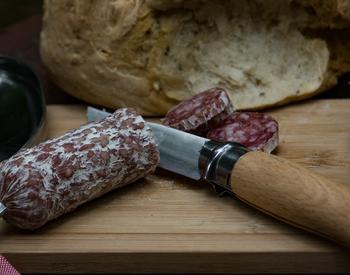 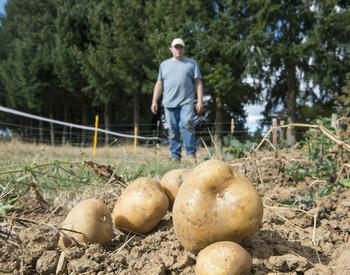 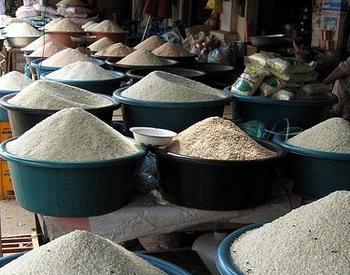 How long can you store rice? What is the best way to store it? Can it be stored for long periods of time if it is stored in Food Saver Bags that have all the air drawn out of them? Does rice ever become unsafe to eat? 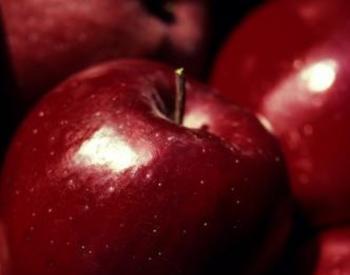 The apple doesn't fall far from the tree, can we eat it?

We picked up two five gallon buckets full of apples that were laying on the ground from our tree which we have never sprayed. We do not have any animals except squirrels and an occasional cat who may wander through our... 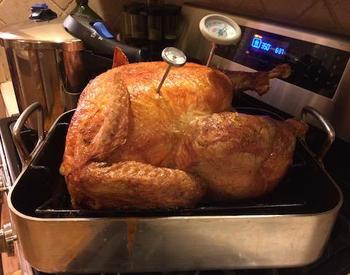 I'd like to roast my turkey at 240 degrees this Thanksgiving, based on something I heard on America's Test Kitchen. They neglected to mention how long it would take to cook (per pound) at that temperature. Is there a way...